The Blues were considered the favourites to land the midfielder because of the good relationship between Chelsea owner Roman Abramovich and the CKSA hierarchy.


Monaco confirmed tabling a bid for the player last week, but Chelsea were still considered to be the club where Golovin will eventually move in the ongoing transfer window.

However, the Ligue 1 giants have reached an agreement over a fee with CSKA and Golovin is set to undergo a medical with Monaco today ahead of his switch to the Stade Louis II. 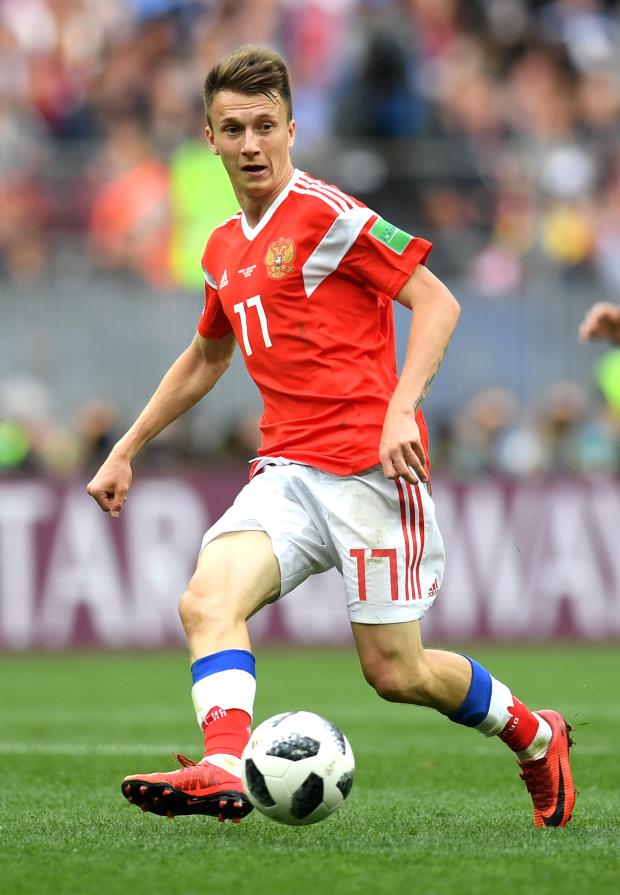 And according to French sports daily L’Equipe, even Chelsea manager Sarri got into the action to convince the midfielder to move to London towards the end of the negotiations.

The Italian increased contacts with the player and his entourage to sell a move to Chelsea, but the Russian finally decided to pack his bags for the Principality.


It has been claimed that Monaco believe they have pulled off a coup by convincing Golovin to snub a move to west London this summer.

The midfielder is expected to complete the formalities of the transfer by the end of the day.