Leicester City have been making rapid progress in talks to sign Monaco winger Rachid Ghezzal and could complete a deal to sign him this weekend.

Claude Puel is still in the market for a replacement for Riyad Mahrez, who joined Premier League champions Manchester City this summer in a big money move.


It seems the Leicester boss has identified Mahrez’s countryman Ghezzal as his replacement and the Foxes are interested in taking the Monaco winger to England.

Leicester have been in contact with his representatives over the last few weeks, but according to French sports daily L’Equipe, the negotiations have entered a decisive phase. 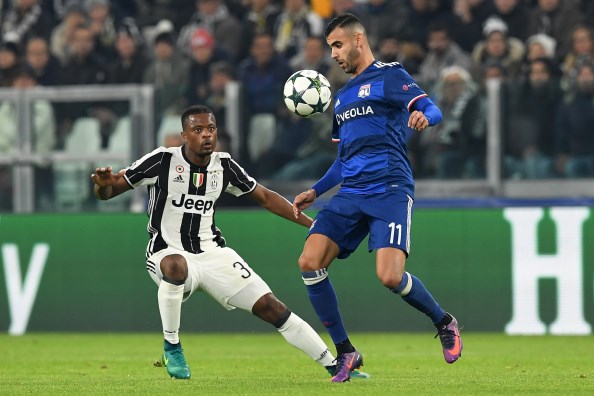 The Foxes have pressed the accelerator in the chase for the 26-year-old and are in advanced talks with Monaco to reach an agreement to sign the Algerian.

The Premier League outfit have made considerable progress in the talks and there are claims that they could conclude the operation to sign him over the weekend.


Ghezzal joined Monaco from Lyon on a free transfer last summer, but struggled to make an impact, making only seven appearances from the starting eleven in Ligue 1 last season.

And it seems his time at Monaco is set to end after just one season as he prepares to move to England with Leicester.