Celtic defender Jozo Simunovic feels his team-mate Filip Benkovic is a quality player and is hoping the duo’s rapport will help them in the coming weeks, starting with a clash against Red Bull Salzburg on Thursday.

The Scottish side need just a draw to make it to the round of 32 of the Europa League and manager Brendan Rodgers could go with the duo of Benkovic and Simunovic at the back considering Dedryck Boyata's injury.


Simunovic played alongside Benkovic during their time at Dinamo Zagreb and has started the last two Scottish Premiership games alongside the on-loan Leicester City defender, as Celtic returned to the top of the table.

The 24-year old has admitted that the two know each other well and he hopes that will help them on the pitch. 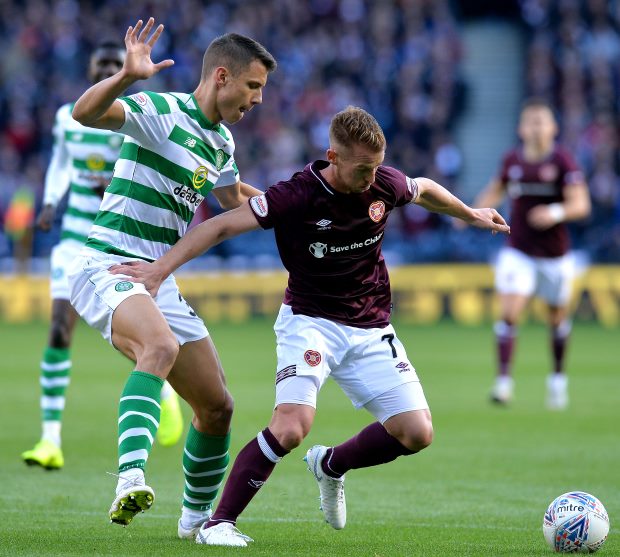 “He's a quality player and we played a little for our last club together as well, maybe one or two games”, Simunovic was quoted as saying by the Herald.

“I was with him on his debut and talking him through it, so this is us reunited.


“We know each other really well, so we just need more games to get ourselves more compact, get our understanding better, but that will come for sure.”

With a busy run of games coming up for Celtic, Simunovic will hope to make more first team appearances having made just seven appearances for the Hoops so far this season.