Napoli have moved into pole position in the race for Liverpool and Wolves target Jean-Clair Todibo, who is out of contract at Toulouse in the summer.

The 18-year-old centre-back has made his mark with Toulouse this term, since making his Ligue 1 debut at the start of the campaign and the French club are not keen to lose him.


But agreeing a new contract is proving difficult and Toulouse have hinted they are up against it financially to convince him to stay.

Todibo has been linked with several clubs in Serie A, including Inter and Juventus, while Premier League pair Liverpool and Wolves are reportedly keen. 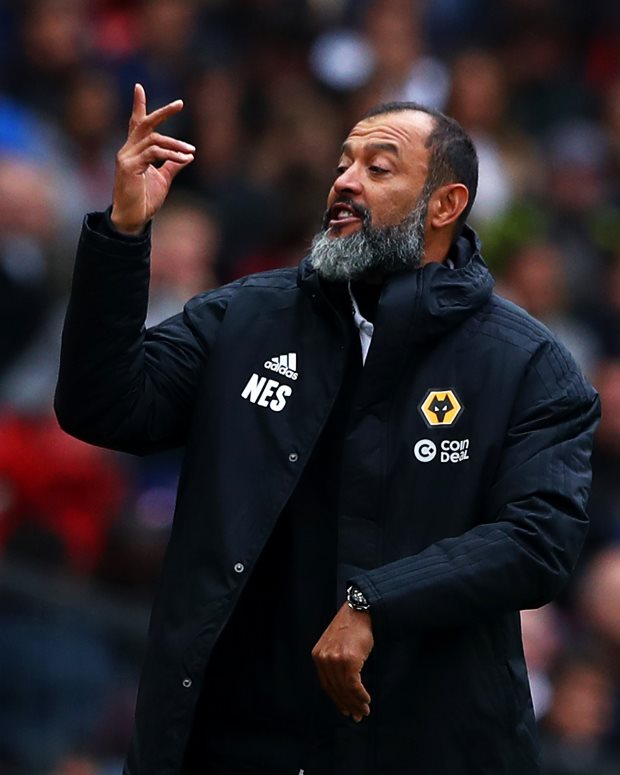 But, according to Italian radio station Radio Kiss Kiss, Napoli have moved into pole position for Todibo's signature due to their relationship with his agent.

Napoli enjoy a good relationship with agent Bruno Satin and are confident of taking Todibo to the south of Italy.


The teenage defender is set to make a decision on his future in January, but it is not clear whether he will look to move next summer or Toulouse might try to sell him.

Todibo has made ten appearances in Ligue 1 for Toulouse so far this season.