Batshuayi joined Valencia in the summer on loan from the Blues, but has struggled to make an impression at the Mestalla.


With just one goal in 13 La Liga appearances for Valencia, the Spanish club want to end his loan in January as he does not feature in coach Marcelino's plans.

Chelsea want to find a solution in the likely event Batshuayi is sent back to Stamford Bridge and, according to Belgian daily Het Laatste Nieuws, have offered his services to Crystal Palace. 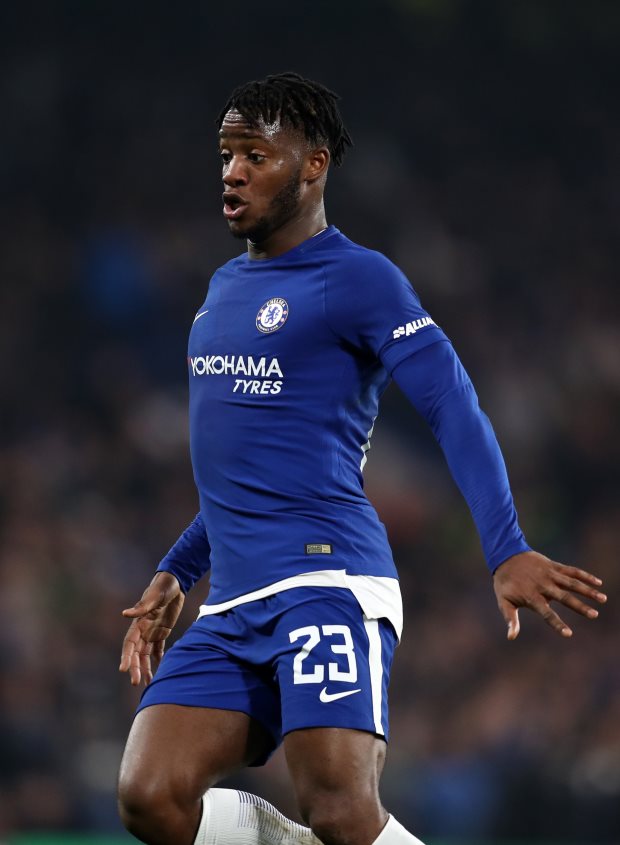 It remains to be seen whether Palace boss Roy Hodgson opts to take Chelsea up on their offer; the Eagles had Ruben Loftus-Cheek on loan from the Blues last term.

But as Hodgson’s side have been heavily reliant on Wilfried Zaha for attacking impetus and have scored just 14 times in 17 Premier League games so far, Batshuyai may be an attractive option.


Crystal Palace may not be Batshuayi's only option as the striker is also being monitored by AC Milan, Roma and Monaco.

Valencia have yet to officially confirm they are ending Batshuayi's loan.