Rangers coach Michael Beale says he is intrigued to see how Joe Cole gets on after taking a coaching role at Chelsea.

Cole announced he was hanging up his boots recently and the former attacking midfielder has wasted no time in getting his foot on the coaching ladder.


Chelsea are offering Cole his first coaching job and he will become a technical coach with the club's academy in 2019. The 37-year-old former Blue will work with various age groups over the coming six months as he studies for his coaching qualifications.

Beale, himself a former Chelsea academy coach and a boyhood Blues supporter, says he is intrigued to see how Cole does in the coaching world. 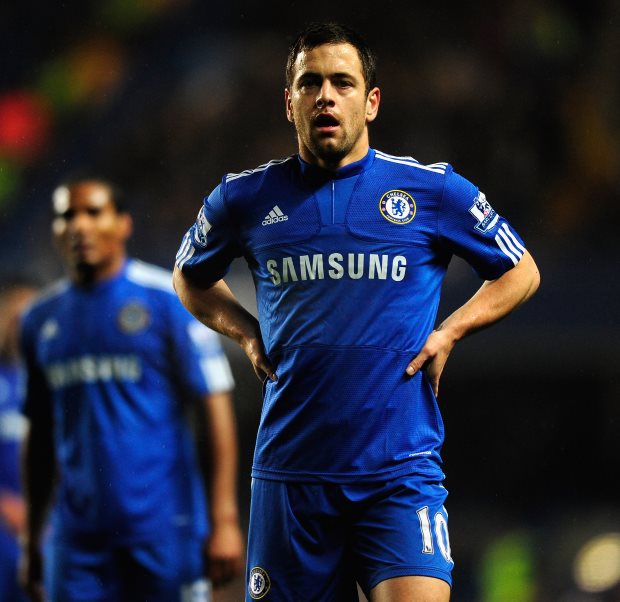 He wrote on Twitter: "Really pleased to see Joe Cole return to Chelsea and share his knowledge across the age groups.

"His dribbling ability/skill and awareness as a young player was outstanding and took him to the very top of the game.


"I'm intrigued to see if he can pass this on to the next generation", Beale added.

Cole made a total of 281 appearances across all competitions with Chelsea.

He won three Premier League titles, two FA Cups and one EFL Cup during his time at Stamford Bridge.