We’ll Get Some Luck – Arsenal Star Comments On Inconsistent Start

He Should Be Proud – Frank Lampard Salutes Leeds United Man


Celtic midfielder Callum McGregor believes the reduced number of away fans at Ibrox made a difference in his side's loss against Rangers, but insists the Bhoys never gave themselves a chance in the first place.

Brendan Rodgers suffered his first defeat in a Glasgow derby game when his team succumbed to a 1-0 loss at Ibrox on Saturday during the final game before the winter break in the Scottish Premiership.


The Bhoys were completely outplayed by a determined Rangers team, who pressed high up the pitch and caused several problems for the visitors, as they secured maximum points.

Celtic have been dominant at home this season, while they have dropped several crucial points on their travels and the Glasgow derby
clash proved to be the latest example. 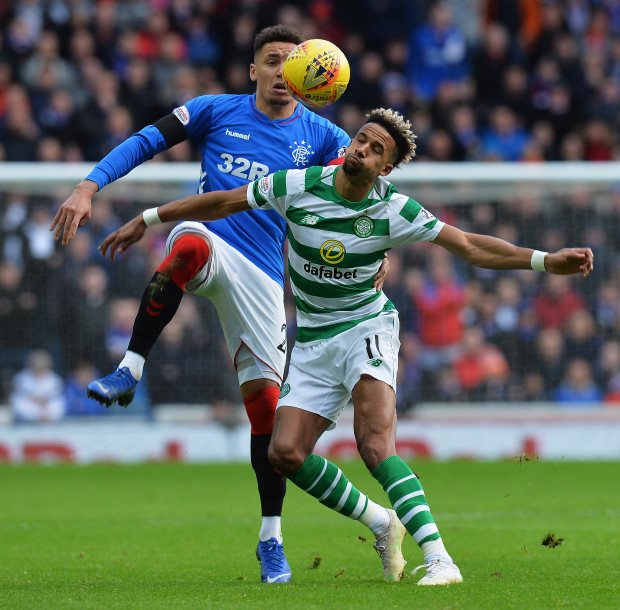 Furthermore, Rangers allocated just 750 tickets for the away fans, which meant that Celtic were not backed by a raucous crowd either.

After failing to open up a healthy lead at the top ahead of the winter break, McGregor admitted the reduced number of fans did make a difference for the players.


However, he also insisted that Celtic never really gave themselves any chance with their performance and added that the fans, albeit in minority, were great.

“It [the reduced allocation of 750 away fans] is a difference but we never gave ourselves a chance in the game”, McGregor was quoted as saying by the Herald.

“When you are that sloppy and you don’t keep the ball then ultimately their crowd is going to get up the same way that we were at Celtic Park.

“I thought the fans were great, I am just disappointed we couldn’t get anything for them.”

Celtic, who are now leading the race for the title on goal difference, have a game in hand over rivals Rangers.