Lazio continue to be in touch with Davide Zappacosta’s agent, with Chelsea willing to accept an option to buy on the defender’s possible loan deal to the Serie A club.

Zappacosta has made just two substitute appearances for Chelsea in the league this season and is prepared to leave the club in the January transfer window.


He remains a coveted player in Italy and Lazio have been in talks to secure his signature on a loan deal until the end of the season this month.

However, Chelsea have been demanding to attach an obligatory purchase option for any possible deal – and Lazio have only been willing to reserve an option to buy. 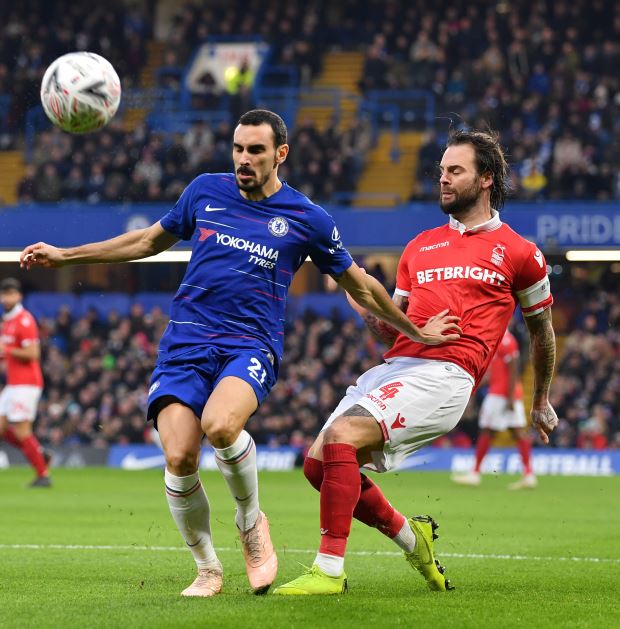 And according to Italian daily Il Messaggero, an agreement is inching closer as Chelsea are moving more towards the kind of deal Lazio want to sign Zappacosta on in January.

With Lazio reportedly prepared to bear 100 per cent of the player's wages, Chelsea are now ready to allow Zappacosta to move to the Stadio Olimpico on a loan deal with the Italian club only reserving an option to buy him.


Lazio have been in constant touch with the player’s agent and are looking to formulate an offer that can satisfy Chelsea.

Zappacosta is ready to return to Italy and Lazio have pressed the accelerator for his signature.