Celtic will host the Spanish giants in the first leg of their Europa League round of 32 tie, and Valencia are the favourites to edge past the Scottish champions.


The Hoops are keen to make the most of the home advantage in the first leg and in Garay, Valencia have a player who knows how it feels to play at Paradise on a big European night.

Garay scored the winner in a 2-1 win for Benfica over Celtic in 2012 and the defender is again looking forward to playing at Paradise, which he feels has one of the best atmospheres in Europe. 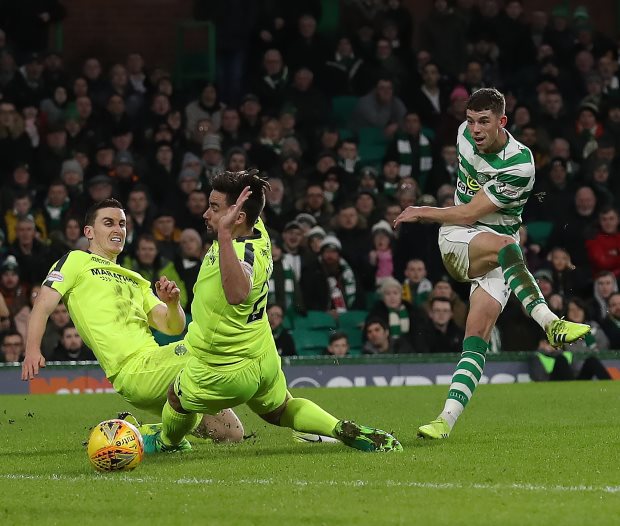 The Argentine was quoted as saying by Spanish daily Mundo Deportivo when asked about his experience of playing at Celtic Park: “The truth is that it was incredible.

“It is a super nice stadium with a spectacular environment and I think it is brilliant to play in such stadiums.


“We will appreciate playing in such an atmosphere and a game of such magnitude.”

The defender admits that he will be pleased to score again as it could turn out to be a key away goal for Valencia and is hopeful of getting a good result on Thursday night.

“I hope I can score again because I would it would be good for us and more so we are away from home.

“I hope we can bring home a good result and that we have a good game.”