Napoli are prepared to water down their financial demands for Chelsea linked full-back Elseid Hysaj in the summer.

Hysaj was on Chelsea’s radar last year, but after Napoli agreed to let Maurizio Sarri and Jorginho move to west London, they secured an agreement from the Blues to not move for any more of their players.


Sarri has continued to be a fan of the Albanian full-back and could rekindle his interest in him this summer if he remains at Chelsea and the club are allowed to buy players.

And Napoli are also willing to sell the player as it has been claimed that they have even lowered their asking price for the defender. 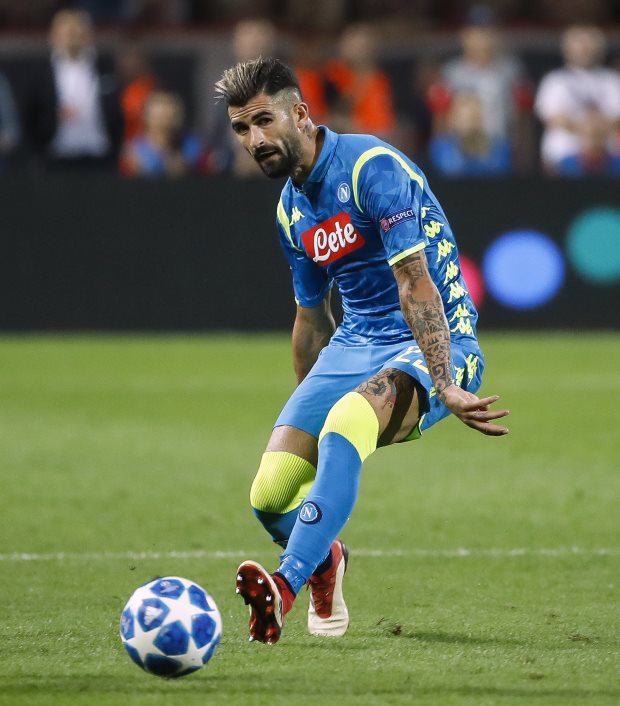 According to Italian daily Il Mattino, the Serie A giants could agree to let Hysaj leave in the coming months for a fee in the region of €25m.

The full-back was valued at €40m last year, but various reasons have led to the club lowering their financial expectations.


Napoli have given hope of seeing the defender sign a new contract and are prepared to cash in on a player who will be entering the final year of his current deal this summer.

Hysaj has continued to remain a key part of the Napoli squad this season, but is now tipped to leave before the start of the new campaign.