AC Milan have initiated contacts for Arsenal defender Shkodran Mustafi, who has been linked with a move away from the Emirates this summer.

The error-prone German centre-back has had another underwhelming season at Arsenal and is tipped by some to be on his way out of the club in the coming months.

Signed from Valencia for €40m in 2017, Mustafi has struggled to develop into a consistent defender at the back for Arsenal and the club are said to be open to listening to offers for him.

Inter were keen to get their hands on him last summer and it has been claimed another Milanese side are interested in signing him this year. 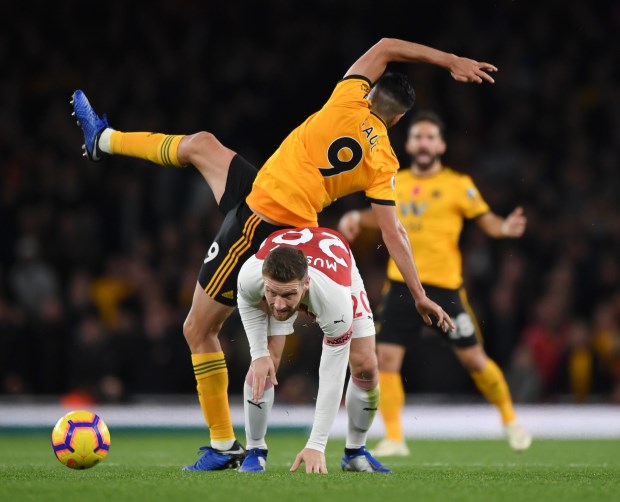 According to Italian outlet Tutto Mercato, the Rossoneri have launched their operation to sign two defenders and Mustafi is claimed to be one of the players they want.

They have already initiated talks with intermediaries over signing the German and are currently assessing the possibility of taking Mustafi to Italy this summer.

It remains to be seen what kind of price Arsenal quote for the World Cup winner when and if AC Milan make a concrete approach.


The centre-back still has two years left to run on his current contract with the Gunners.