Former Hibernian attacker Tam McManus insists Kieran Tierney is nowhere near to swapping Celtic for Arsenal in the summer transfer window and has pointed to quotes from the player's agent as proof he has been bang on with what he has been saying about the transfer saga.

The Gunners have zeroed in on Tierney as one of the candidates to bolster their defence ahead of the upcoming season in England.

Celtic have already knocked back an offer from Arsenal in exchange for Tierney and are believed to be holding out for a fee in the region of £30m.

It was claimed in some quarters that a deal was close to happening, especially when Tierney flew home early from Celtic's Austria training camp – but McManus has always been clear his information said that view was wrong. 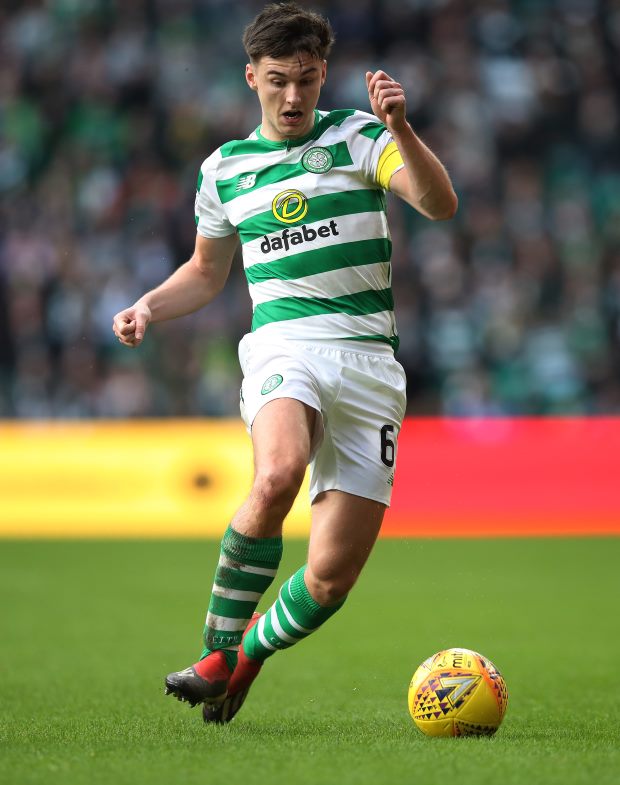 The former top flight star responded on social media to comments from Tierney's agent, who said that clubs interested in his client must agree a deal with Celtic and the Bhoys make the final call, and insists it backs up what he has said.

“Great article and worth a read. Backs up everything I have said”, McManus wrote on Twitter.

“No deal is anywhere near being done.


“And the rumours he flew back from Austria to sign for Arsenal were indeed b*****ks.”

Tierney, who came up through the ranks at Parkhead, has a contract with Celtic that expires in the summer of 2023.

Celtic have already signed another left-back, but are not willing to let Tierney go unless an acceptable offer is made.