Celtic loanee Kundai Benyu has admitted he wants to be known as a creative player at Helsingborgs IF during his loan spell, but played down comparisons with former club star Rasmus Jonsson.

The 21-year-old joined Celtic from the youth ranks at Ipswich Town in the summer of 2017, but has yet to successfully make the leap into the Bhoys first team.

As such, Benyu has spent time away from the club on loan, in an attempt to enjoy regular playing time at senior level to enhance his development.

And following his latest season-long switch to Helsingborgs in Sweden, Benyu has admitted he wants to be known as a creative player at the club. 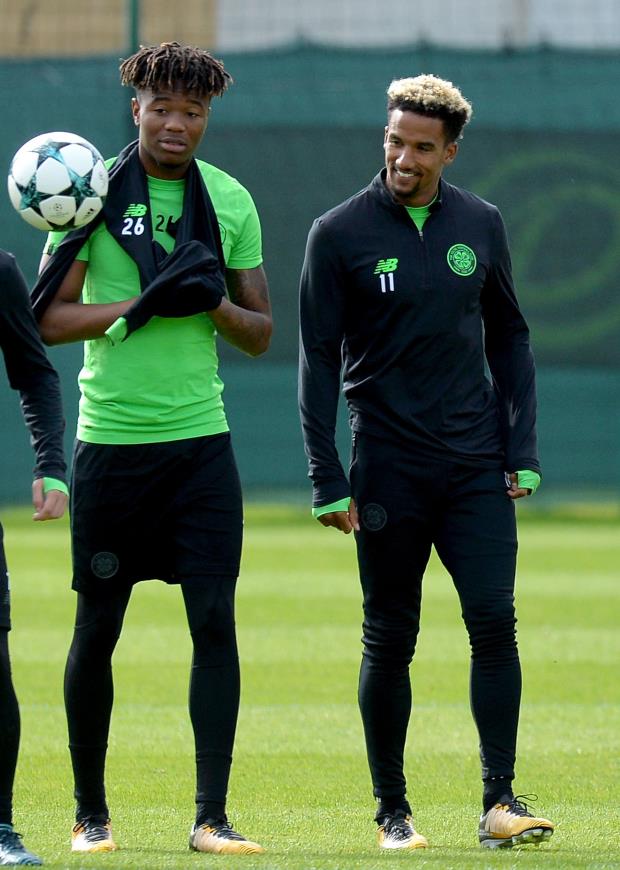 The Zimbabwean has also drawn comparisons with former Helsingborgs star Jonsson, but insists he does not want to be compared with anybody but himself.

“I want to be known as a creative player”, Benyu was quoted as saying by Swedish daily the Helsingborgs Dagblad.

“I have been told a number of times that we [myself and Rasmus Jonsson] are similar on the ball.


“But I want to compare myself with myself and no one else.”

Benyu, who has a contract with Celtic that expires during the summer of 2021, has made five appearances for Helsingborgs in the Swedish top flight so far this season.