West Ham United look set to have to grant Sebastien Haller a release clause in his contract at the London Stadium if they are to sign him from Eintracht Frankfurt this summer.

The Hammers have been on the lookout for a striker during the ongoing summer transfer window, after parting ways with the likes of Marko Arnautovic, Lucas Perez and Andy Carroll.

Despite making an approach for Maxi Gomez at Celta Vigo, West Ham failed to snare him away from under the noses of Valencia, who have won the race for the striker.

Manuel Pellegrini has turned his attention towards Haller at Eintracht Frankfurt and West Ham are claimed to have lodged a bid. 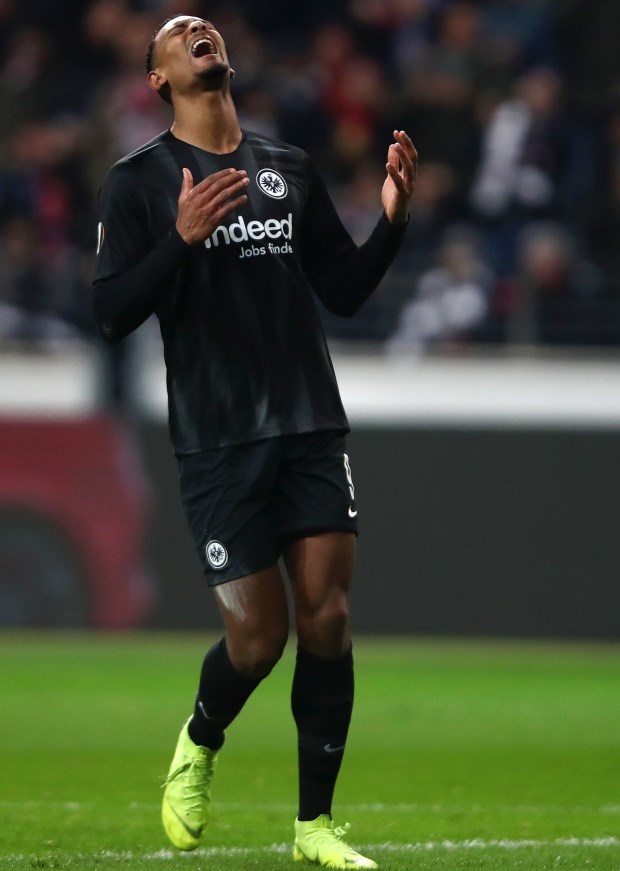 Haller is not especially keen on joining West Ham, but it has been claimed he is prepared to provided the Hammers grant him a special clause in his contract.

The Frenchman wants a release clause including, according to German magazine Kicker, which would allow him to leave West Ham if a bigger club show interest in the future.

Haller has been linked with Manchester United this summer.


Whether West Ham will accept the insertion of a release clause into the striker's contract remains to be seen.

Despite the uncertainty surrounding his future, Haller is expected to be at Eintracht Frankfurt's training camp in Biel this evening.