Barcelona have softened their stance on Arsenal and Everton target Malcom and will now accept a loan with an obligation to buy, rather than a straight transfer.

The Blaugrana signed the Brazilian winger from Bordeaux for a transfer fee of around £36.5m last summer, with the player penning five-year contract.

However, the move has not gone according to plan after Malcom failed to make a big impact in the Barcelona team. The 22-year-old made 24 appearances across all competitions for the Catalan club, finding the back of the net on four occasions and assisting twice.

Arsenal and Everton are both interested in ending Malcom's Camp Nou adventure after 12 months and a loan with obligation to buy could appeal to the pair more than shelling out a fee up front this summer. 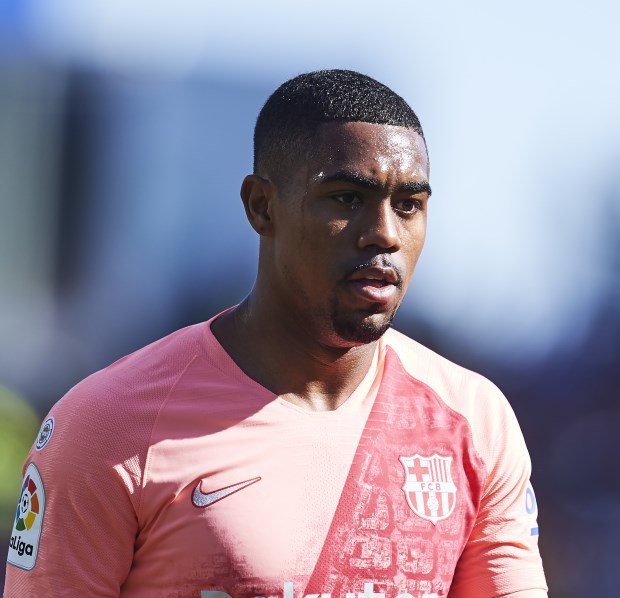 With Barcelona signing Antoine Griezmann for a fee in excess of £100m and a move for Paris Saint-Germain's Neymar reportedly on the cards, the Spanish club are looking to sell Malcom for £54m, something which has been putting off suitors.

According to Spanish daily AS, the Spanish champions will now entertain a loan move with an obligation to buy for Malcom this summer, in an apparent softening of their position.

Arsenal have been struggling to sign players due to a shortage of funds and could benefit from a loan move, while Everton have already been linked with a potential loan swoop.


Malcom enjoyed a good season in the French Ligue 1 prior to his arrival at Camp Nou last summer, scoring 12 goals from 35 appearances.