Arsenal, Liverpool and Manchester United have been in contact with the entourage of Borussia Monchengladbach midfielder Denis Zakaria.

The 22-year-old midfielder has been attracting the attention of some of the biggest clubs in Europe through his performances in the Bundesliga.

His camp have already been contacted by Bundesliga giants Bayern Munich and Borussia Dortmund over a possible move in the near future.

Inter, Atletico Madrid and Tottenham Hotspur have also been keeping tabs on the player and could consider pulling the trigger on a swoop for his services. 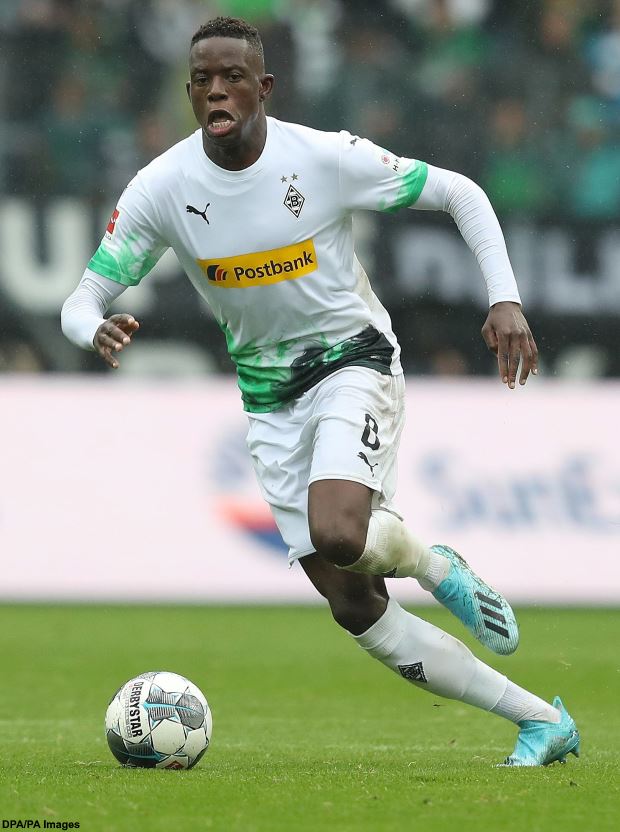 And according to Sky Deutschland, Manchester United, Arsenal and Liverpool have held first meetings with the representatives of the midfielder to discuss a transfer.

The Premier League trio have been in touch with his camp and have expressed their interest in the player.

The midfielder is unlikely to leave in January, but it is becoming increasingly clear that Gladbach might find it hard to keep hold of him in the longer term.


The Bundesliga club are reportedly prepared to sell if they receive a transfer fee in excess of €50m for Zakaria.