Shanghai SIPG have identified their top target to replace Vitor Pereira, who has been linked with succeeding Marco Silva at Everton.

The Merseyside club sacked Silva on Thursday and are on the lookout for a new manager with the club keen to bring in someone as soon as possible.

David Moyes has been linked with a return to Goodison Park, but the speculation has been met by almost universal disapproval from some of the Everton fans.

Everton are said to be looking at Shanghai SIPG coach Pereira and are believed to be considering approaching the 51-year-old in the coming days. 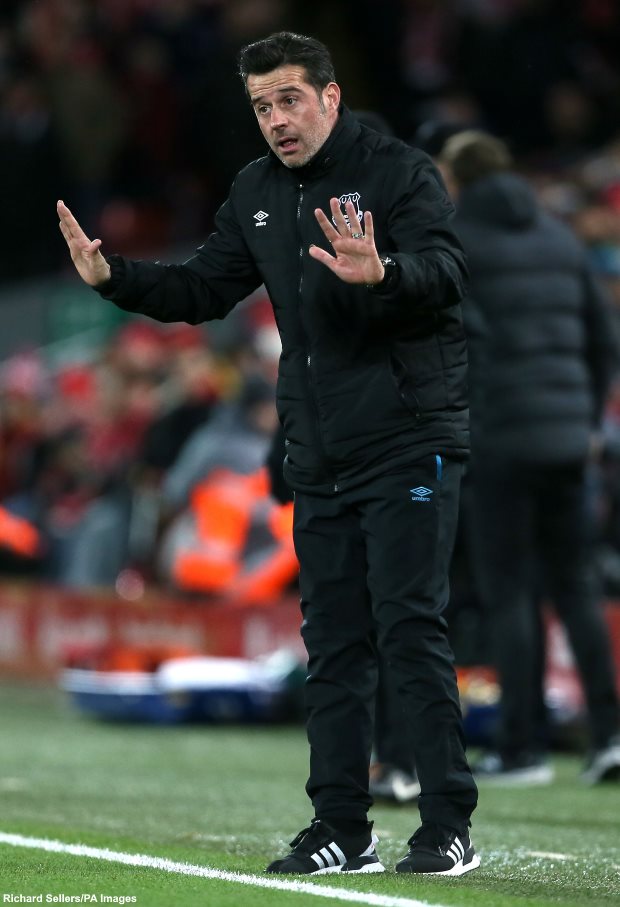 Chinese Super League giants Shanghai are very much aware of the interest their coach has been attracting and. according to Portuguese daily Diario de Noticias, they are already planning for life after Pereira.

It has been claimed that the club have identified former Benfica boss Jorge Jesus as their number one target to replace their current coach.

The 65-year-old’s agent has already held talks with his current club Flamengo and he is seriously considering taking up the €40m contract on offer.


Shanghai’s move for Jesus will likely been viewed as an indication that Pereira could be moving on amidst interest from Everton.