Celtic May Find Willing Sellers If Approach For Karol Fila Made


Lechia Gdansk are tipped to have to consider the sale of players, amid Celtic's interest in full-back Karol Fila, as they look to balance the books.

The Scottish champions are showing keen interest in the Poland Under-21 international as they eye potentially taking him to Celtic Park.

Celtic could find favourable negotiators in the shape of Lechia Gdansk as, according to Polish daily wyborcza.pl, the club will have to address a budget shortfall.

In the winter transfer window last season, Lechia Gdansk let two players leave on loan and signed no one, as they were wary of their finances. 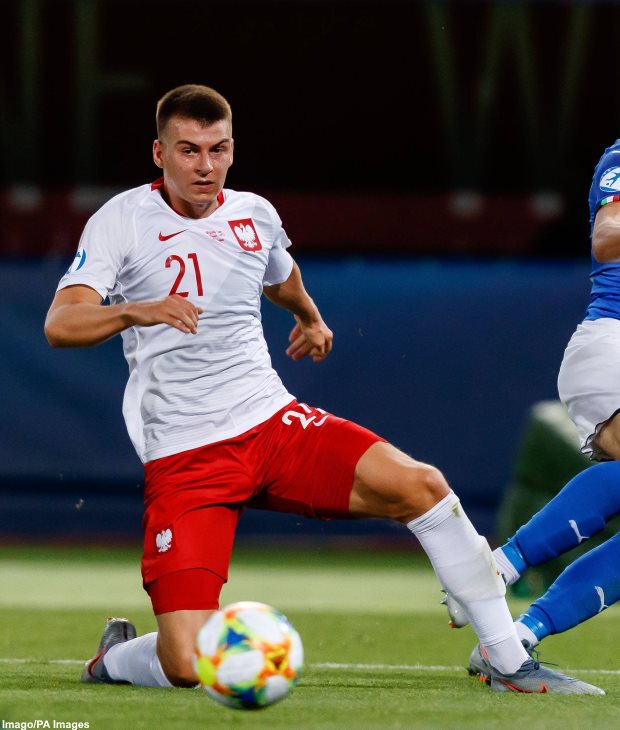 As the end of the year again approaches, the Polish side are wrestling with a budget situation which sees a lack of financial liquidity.

They are tipped to have to offload key players and Fila could be amongst those to go if Celtic put in a substantial offer.

Lechia Gdansk sit in seventh place in the Polish top flight, which has entered a break running until early February.


Fila, 21, has been a fixture at right-back for the club, turning out in all but two of their 20 Polish top flight matches.