Borussia Monchengladbach sporting director Max Eberl has conceded that he is not sure whether the club would be able to sign Chelsea defender Andreas Christensen even if they wanted to.

Christensen has been a bit-part player at Chelsea this season and his future at the club has come under the scanner this month.

AC Milan are interested in signing the centre-back and he is believed to be attracted by the idea of first-team football somewhere else away from Chelsea.

The defender spent two seasons on loan at Monchengladbach and the club are well aware of the qualities he possesses. 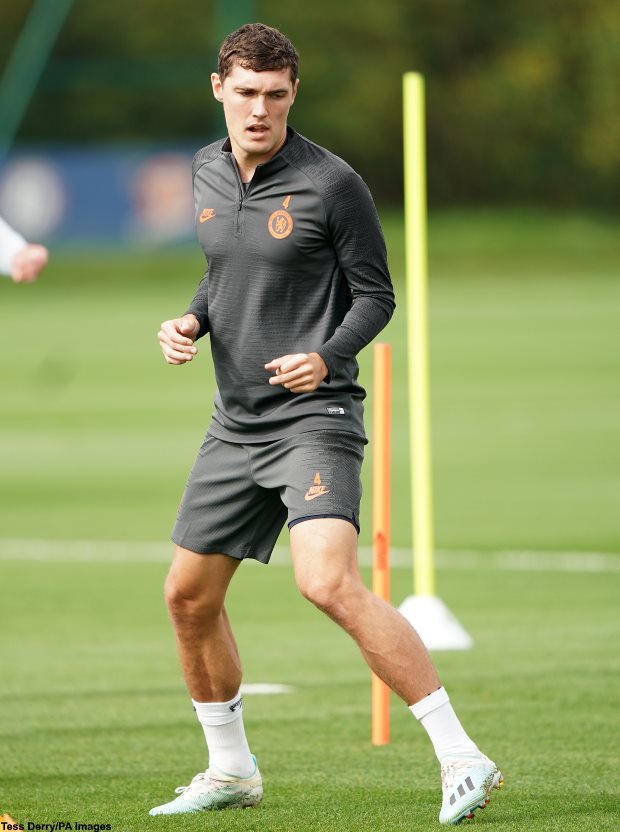 Eberl admits that he has not spoken to Chelsea about signing Christensen again, but conceded if he did that the money it could take to bring the defender back to the club is likely to make it an impossible deal to do.

He told German daily Express: “We don’t need to talk about the quality of Andreas Christensen.

“I do not know whether it [a move] could be implemented.


“I have not spoken to Chelsea. The fact is that Andreas still has two years left on his contract there.

“The transfer [fee] required to sign players from England who do not seem to have a major role is crazy.”

The Dane has played just twice in the Premier League since October.