Everton loanee Cenk Tosun has revealed that he sees similarities between the Toffees and Crystal Palace in their approach to the game, but believes that the Eagles are more like a big family.

The Turkey international joined Everton's fellow Premier League outfit on a loan deal Crystal Palace until the end of the season earlier in the month after finding his chances limited at the Goodison Park-based club.

The 28-year-old managed just five league appearances for the Toffees during the first part of the season, scoring one goal.

And now after having secured his first move away from the club since joining in January 2018, Tosun took time to insist that he sees similarities between the two set-ups in terms of their professionalism and organisation. 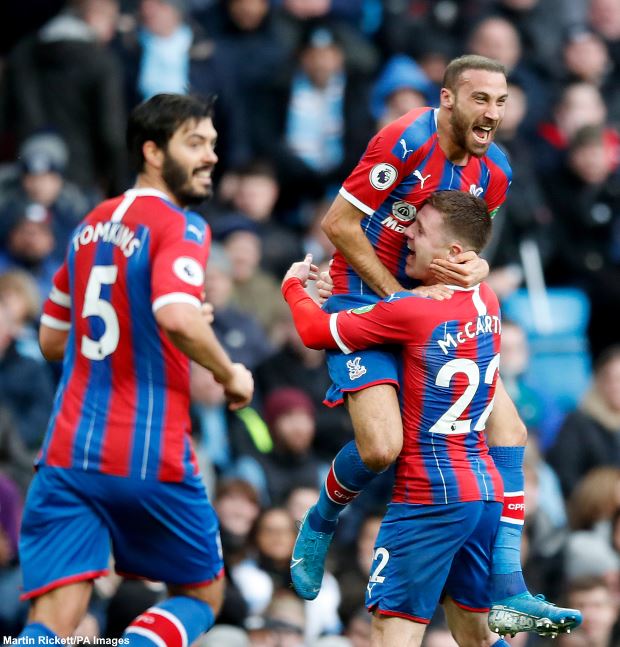 “Like at Everton, it is extremely professional and well-organised.

"But Crystal Palace is more intimate, it is more like a big family where everyone knows everyone.


"I’m so happy that I have joined this family.”

Tosun featured for 22 minute in Crystal Palace's game against Arsenal earlier in the month and scored his first goal for his new club against Manchester City on Saturday, a match which ended 2-2.