Atletico Madrid have gone in with an offer for Chelsea target Edinson Cavani, but it has fallen short of Paris Saint-Germain’s asking price for the striker.

The 32-year-old striker is out of contract in the summer, but wants to leave the French champions in the January transfer window.

Frank Lampard has been clear about his admiration for the Uruguayan striker and Chelsea have lodged enquiries about taking him to Stamford Bridge.

But Cavani has a clear preference in Atletico Madrid and he is interested in working under Diego Simeone at the Wanda Metropolitano. 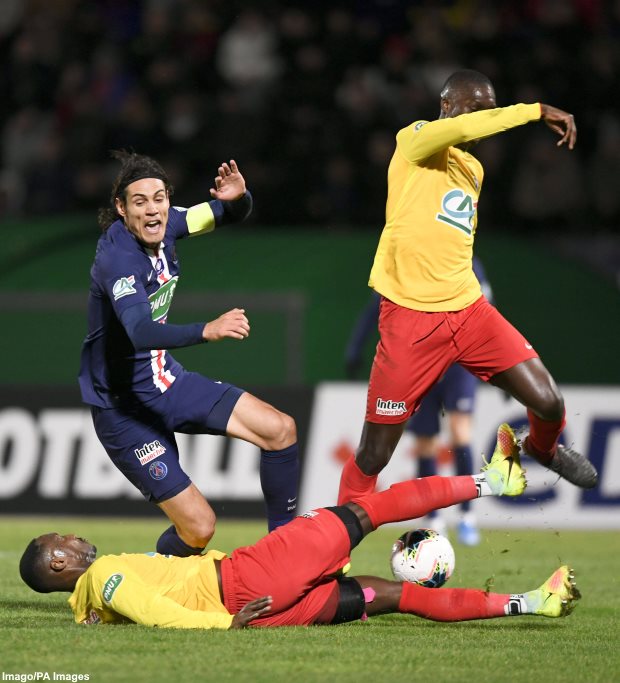 According to French outlet Eurosport France, Atletico Madrid have come in with an offer of around €15m and another €2.5m in performance-based bonuses.

Cavani’s agent has been in talks with the Spanish giants and the club are keen to get a deal over the line to sign him.

But the bid is still short of PSG’s demands as the French champions are claimed to be waiting for an offer worth €20m.


It remains to be seen whether they would be prepared to compromise for a player who could walk away from the club for nothing in the summer.