The New York-born forward has scored 22 goals this season in all competitions this season and has been attracting the prying glances of clubs in the Premier League.

Several teams are believed to be keen on signing him and he has been tracked by clubs such as Arsenal and Everton ahead of the summer transfer window.

Gent are expected to come under pressure in the summer to sell the Canada international, but Louwagie indicated that he will not allow himself to be forced into selling their prized asset. 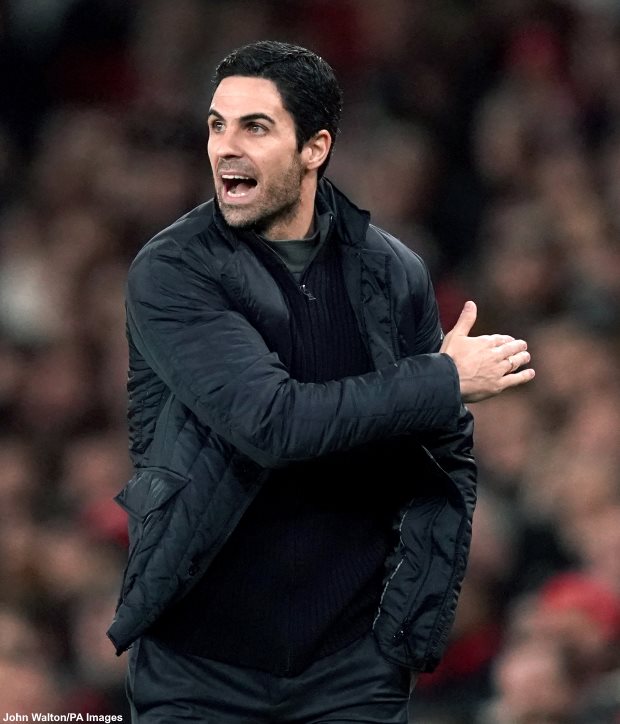 The Gent sporting director claimed that the club rejected a record bid for David in the winter transfer window and want to hold on to him beyond the upcoming summer.

He is not keen on discussing David’s future at the moment, but indicated that it would take much more than €25m to snare the forward away from Gent.

Louwagie told Belgian daily Het Nieuwsblad: “A record bid was already on the table in January but we declined that.


“Our goal is to keep the team together, even after the summer. We didn’t extend David’s contract until 2023 for nothing.

“We want to concentrate fully on the league and the Europa League and do not want to talk about transfers now.

“It is wonderful that we have a top forward in David but we especially want to keep him.

David also has 12 caps to his name for Canada and has netted eleven international goals for the Canucks.