The Bayern Munich board are not on the same page when it comes to deciding Manchester City linked David Alaba’s future at the club.

Alaba will enter the final year of his contract at Bayern Munich this summer and his future at the club has come under the scanner.

It has been suggested that he could be offered a new contract to secure his services going forward at the Allianz Arena.

However, according to Sky Deutschland, there is a real division in the ranks of the club’s hierarchy over whether to hold on the Austria international. 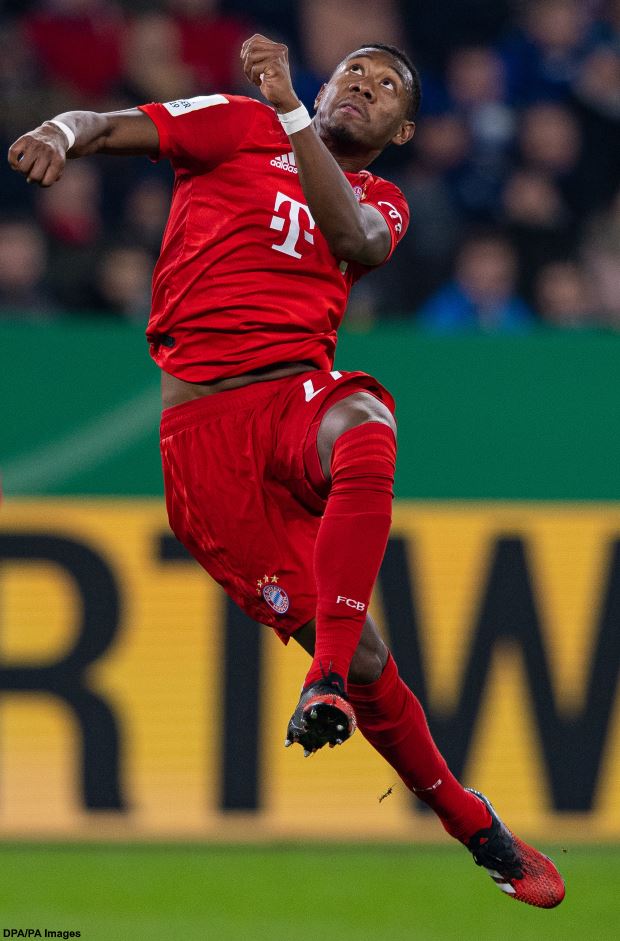 Bayern Munich coach Hansi Flick is in favour of keeping Alaba and club CEO Karl-Heinz Rummenigge has also spoken about his desire to see him continue with the Bavarians.

But sporting director Hasan Salihamidzic has a different position and he is open to selling the full-back during the summer transfer window.

Alaba himself is considering all his options and is prepared to leave the club if he doesn’t sign a new contract with Bayern Munich.


Pep Guardiola has been keen on taking him to Manchester City and even Barcelona and Real Madrid have been keeping tabs on his situation in Bavaria, with it being claimed he would not be short of destinations if he is sold.