Valencia are showing interest in Chelsea winger Pedro Rodriguez, who is expected to be on the move from Stamford Bridge soon.

Pedro is out of contract at Chelsea this summer and a number of clubs have spied a bargain in the shape of the Spaniard.

He has had interest from Juventus, Real Betis, Vissel Kobe and a side from Qatar.

Now, according to Onda Cero's El Transistor, Valencia are looking at a potential deal to sign Pedro on a free transfer this summer. 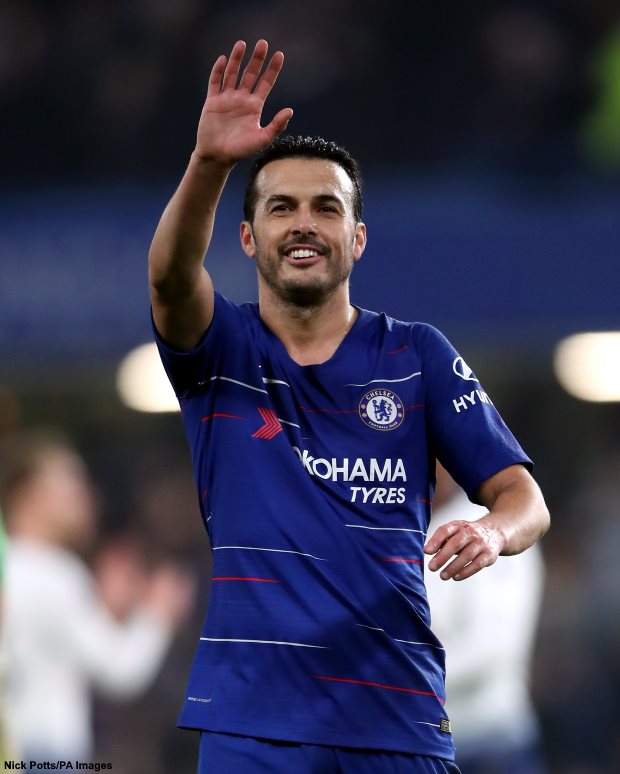 However, it is claimed that Pedro's salary demands of €6m net per year could represent a problem for Valencia.

Los Che may try to combat the shortfall in their offer by proposing a longer term contract to Pedro.

A move to Valencia would mean a return to his homeland for Pedro, who last played in La Liga with Barcelona in the 2014/15 campaign.


The Canary Island-born winger is set to turn 33 years old in July and has won the Premier League, FA Cup and Europa League with Chelsea.