This Is When Things Will Heat Up – Celtic Midfielder


Callum McGregor is of the view that when the dates for the Champions League qualifiers and the Scottish Premiership are announced then pre-season will heat up.

Neil Lennon has welcomed his Celtic players back to training, with players allowed to return to their clubs to train as long as guidelines are followed.

The Scottish Premiership is aiming to start the 2020/21 campaign in August, but an announcement on fixtures has yet to be made

Celtic will also waiting to find out who they will be taking on in the Champions League, with the Bhoys again qualifying for Europe's top tier competition. And McGregor thinks when the fixtures do come out then things will heat up. 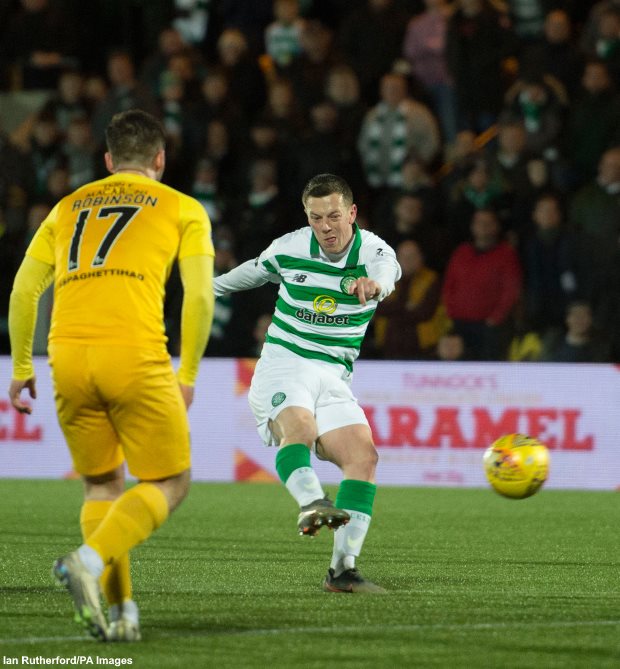 "It’s another big season for the club but the message will stay the same", McGregor told Celtic TV.

"The next game is the most important, the next training day is an opportunity to get better and improve as a player and as a squad together. So that message will stay very much the same.

“Once you start to get dates for the season and Champions League qualifiers, that’s when it’ll start to heat up in terms of getting a little bit closer."


McGregor admits the Celtic players are hugely excited to be back on the training pitch and are keen to take further strides towards normality over the coming weeks and months.

“We’re obviously buzzing to get back in and back on the grass, and hopefully in the next few weeks and months, we’ll see that progressing.

"If you prepare properly, turn up on the day and put in a good performance, then, nine times out of ten, you’ll win the game, and that’s been our motto right the way through these last few years.”

Celtic will be aiming to win a record tenth top flight title in a row next season, having clinched their ninth this term