The Citizens are looking to strengthen their squad when the transfer window next opens and they have been drawn to the Allianz Arena.

It is claimed that Guardiola has identified Coman as a target and the Bayern Munich star has been sounded out over a switch to the Etihad Stadium. 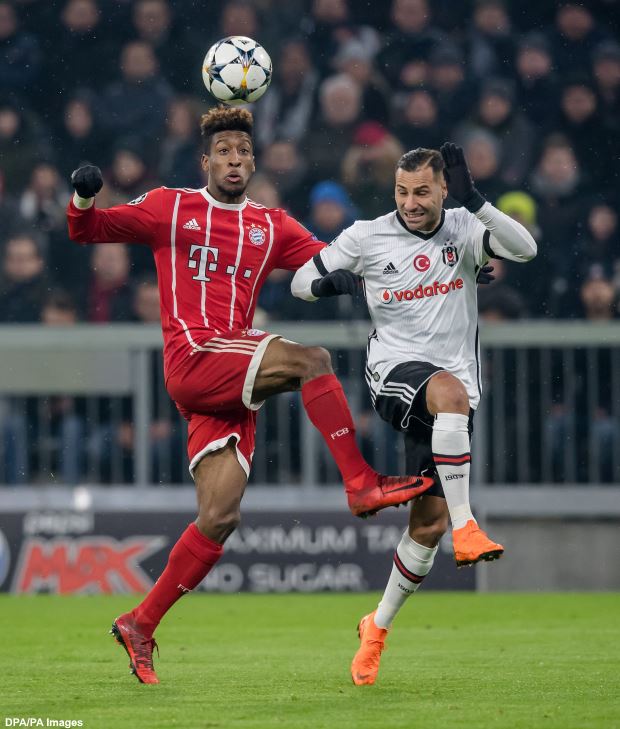 However, Coman has so far been clear that at present he is fully settled at Bayern Munich and is not planning to quit the club and the Premier League side look to have work to do if they are to convince him to move.

Manchester City have also taken action towards a possible deal for Thiago, who turned 29 earlier this year.

It is claimed they have been in touch with the Spaniard’s entourage about a possible move to England.

It is unclear whether Thiago is open to heading to Manchester City.

Coman joined Bayern Munich, initially on loan, from Juventus in 2015 before then making the move on a permanent basis.

Thiago has been on the books at the German giants since a 2013 move from Barcelona.