Leeds United boss Marcelo Bielsa has reached a full agreement with Andrea Radrizzani to stay at the club, it has been claimed in Italy.

The legendary Argentine tactician led Leeds up to the Premier League this season and is now preparing for a campaign in the top flight with the club.

Leeds have had to hold talks to lock Bielsa down on a new contract to keep him though and, according to Sky Italia, they have succeeded. 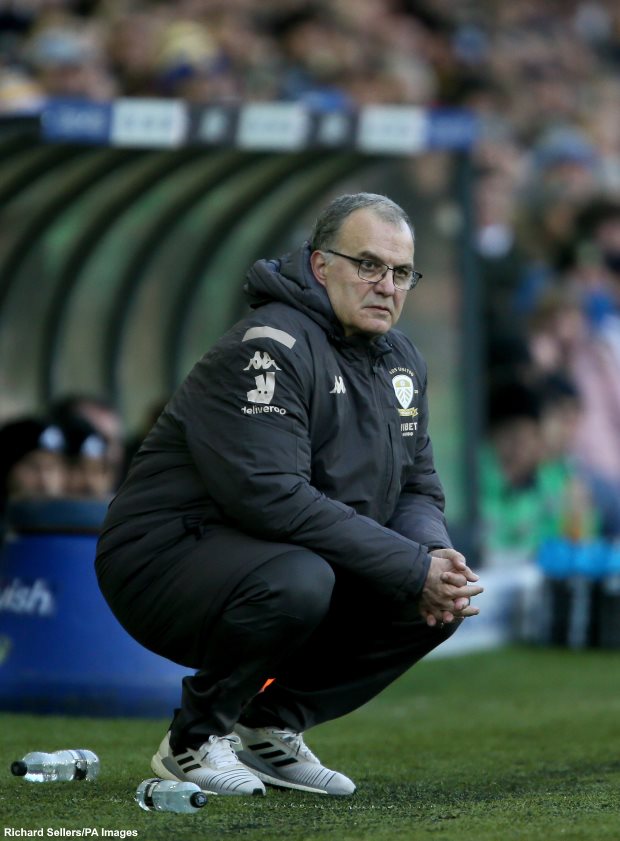 Bielsa has reached a full agreement with chairman Radrizzani and will be under contract at the club for a further year.

He will be looking to make sure that Leeds achieve stability in the Premier League and avoid the fate of Norwich City.

The Canaries won the Championship title, but finished bottom of the Premier League this season and have dropped back down to the second tier.

Leeds will also, at least initially, have to make do without fans roaring them on at Elland Road as games will be played in front of empty stands.

Bielsa and Leeds are currently being linked with a host of transfer targets as they bid to reinforce the squad ahead of the demands of top flight football.