Newcastle United boss Steve Bruce has admitted that the Magpies are struggling to find takers for fringe players who want to leave the club.

There are only hours left before the domestic transfer window slams shut this evening and Newcastle are in line to have a quiet day in terms of incomings.

However, the St. James’ Park outfit are still trying to find clubs for some of their fringe players, including the likes of Christian Atsu, Henri Saivet and Rolando Aarons. 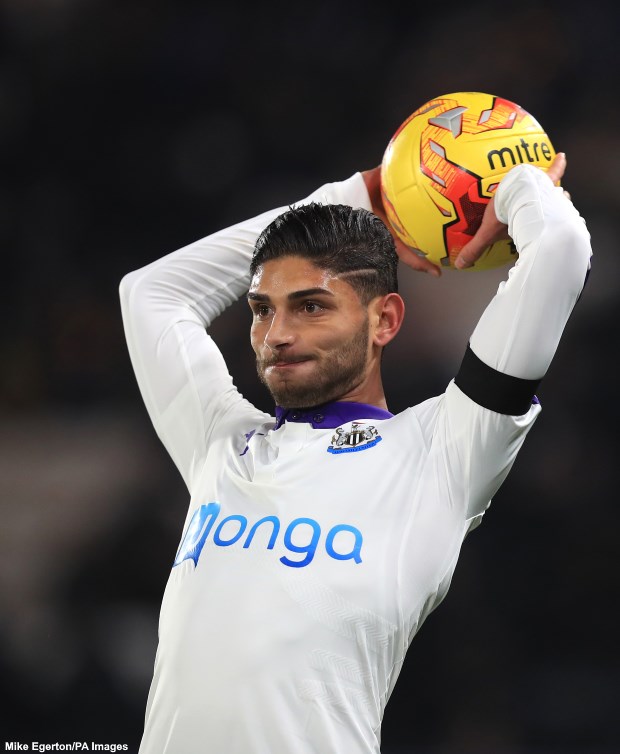 Newcastle boss Bruce is aware of the players’ need to move away from Tyneside, but is disappointed that the club have not able to any find takers.

The Englishman has refused to give up hope on helping his fringe stars to find new teams, but doubts if Newcastle will be able to do so before the window closes.

“It’s been very quiet on that front for a couple of weeks“, Bruce told a press conference, when asked about transfers.

“We’ll never say never and it’s disappointing for the lads who want to go out and need to play.

“We’ll see what happens but I doubt it.“

With time running out on the clock, it remains to be seen if the Magpies can move some of their players on to avoid them enduring a spell of little football until January.