Maguire has not travelled with the Manchester United squad to the French capital for their opening Champions League game at the Parc des Princes tonight due to a muscle tear.

Manchester United manager Ole Gunnar Solskjaer announced on Monday that in the club captain’s absence, Fernandes will wear the armband against PSG tonight. 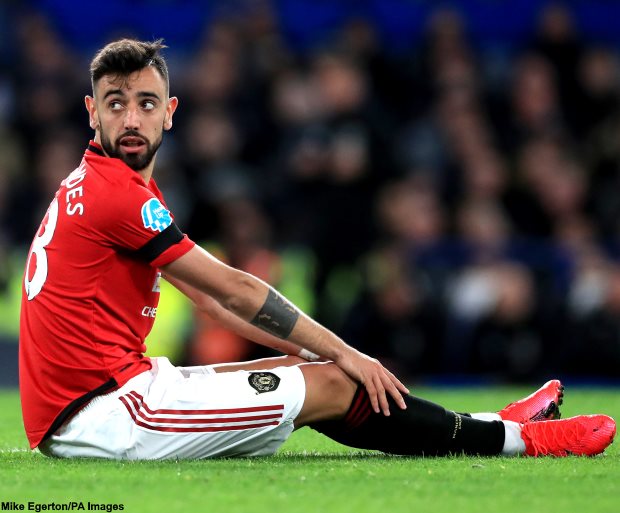 The Portuguese only arrived at Manchester United in January, but Ritchie has conceded that he was the natural choice to lead the Red Devils.

The former Manchester United man pointed out that Fernandes has already shown his leadership on the pitch and is happy to see that he does not shy away from giving his team-mates an earful when needed.

The former Red Devils said on MUTV: “He was probably the one I would have thought of because of the leadership qualities on the pitch.

“We have already seen it.

“He is not shy of telling people what he thinks, I think he is a good motivator, he is the one you can see is talking on the pitch and trying to give people a gee up and he is not shy of giving them a bit of a volley as well.

“I personally don’t think is a problem.

“He is the choice I would have made as well.”

With Fernandes guaranteed to start, it remains to be seen what kind of midfield Solskjaer will opt for when Manchester United take to the pitch at the Parc des Princes.