Former Manchester United full-back Danny Simpson has insisted that Aaron Wan-Bissaka will need to improve his attacking play if the Red Devils are to move forward as a team.

Wan-Bissaka is considered by many to be one of the defensive full-backs in the Premier League at the moment and has produced eye-catching performances since joining Manchester United last year.

But the defender has been lacking in attack and has registered just four assists since joining the Red Devils, along with only one goal to his name. 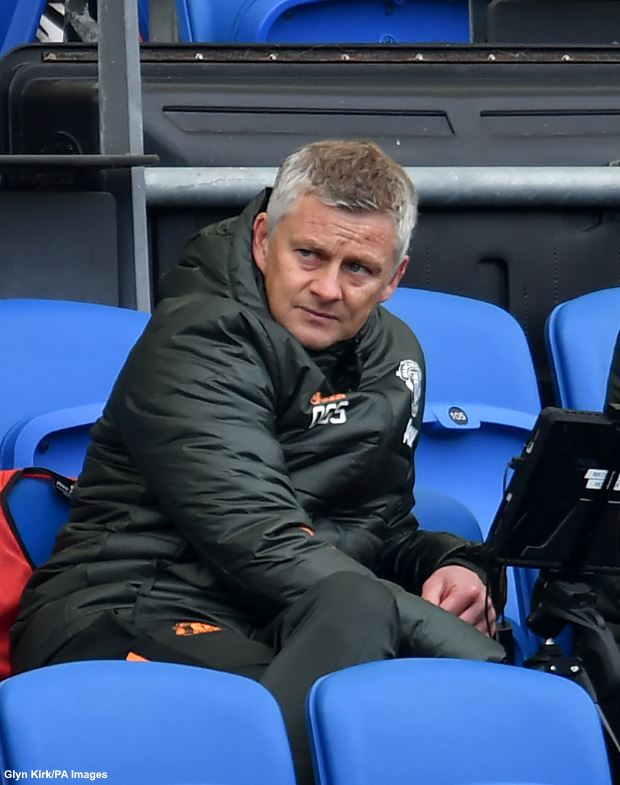 Simpson conceded that Wan-Bissaka looks a bit predictable in attack and feels he should consider playing in the early cross as he believes Manchester United have the forwards to meet those balls inside the box.

The former Red Devil told MUTV: “He is a bit predictable.

“I think it is something we want to see more of and even just a bit higher up, one-touch and delivering an early cross.

“With the players up front, he could get some assists.”

He insists that Wan-Bissaka needs to up the ante in terms of his attacking game, as for Manchester United to progress and move forward as a team, they need their right-back to contribute more in the final third.

“For Man United going forward and challenging, I think it is going to be important.

“We all know how good he is defensively, he is probably the best defensive full-back in the league.

“But we need to see that, particularly when Mason [Greenwood] is out and [Juan] Mata likes to tuck-in.

“You can give Mason the ball and then one-v-one he can do his job, but if he is going to play someone like Mata, he needs to be able to be in the final third and delivering a good ball.”

Manchester United are next in Champions League action in midweek, while their next Premier League game is a trip to Southampton next weekend.