Rangers have confirmed that midfielder Joe Aribo will miss this weekend’s Scottish League Cup meeting with Falkirk, dashing hopes that he would be available for the fixture.

Aribo was absent from Steven Gerrard’s matchday squad that played out a 2-2 draw with Benfica in the Europa League on Thursday night at Ibrox.

The 24-year-old reported to the club with a stomach bug on Wednesday and had to watch on from the sildelines as the Gers surrendered a two goal lead against the Portuguese. 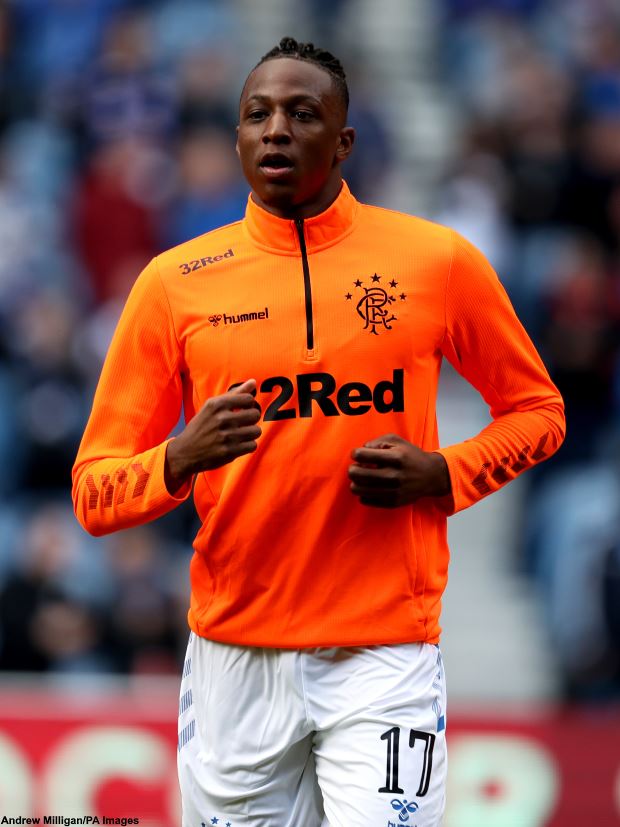 Gerrard was hopeful that Aribo would be ready to return to action at the weekend, with Falkirk in the Scottish League Cup on the agenda, but he will miss out.

The Nigerian is currently being treated for a minor illness and Gerrard will not have the player at his disposal for the time being.

The medical staff at Ibrox are currently monitoring Aribo’s progress closely and the player is expected to rejoin Gerrard’s first team squad early next week.

Gers midfielder Ryan Jack, who picked up a knock, will also sit out of the Falkirk clash, with Rangers expected to make a big changes from the team that played Benfica.