Liverpool loan star Sheyi Ojo has revealed that Cardiff City boss Neil Harris has given him license to express himself on the pitch during his stint at the Welsh club.

The 23-year-old winger has been a regular in the Bluebirds team since joining the Championship outfit on a season-long loan in the transfer window.

Ojo starred in Cardiff’s 4-0 win over league rivals Luton Town at the weekend, finding the back of the net once and providing the assist for Mark Harris’ goal. 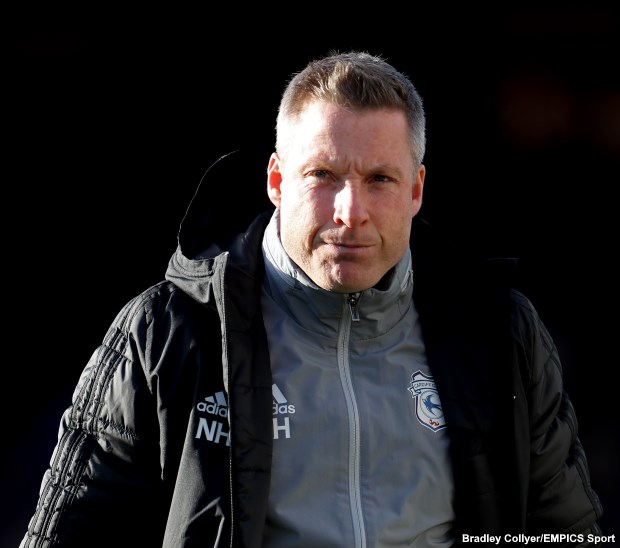 Following the goalscoring performance, the Liverpool loanee expressed his gratitude towards Bluebirds manager Harris, who he insists has been honest with what he wants from him.

Ojo explained that the Cardiff boss has given him the platform to express himself at the club, as well as the license to roam and make things happen for the team.

“The manager has been great to us all, and to me individually as well“, Ojo told a press conference.

“He’s been really honest with me, and said he wants me to just express myself.

“He’s given me the platform to do that, and that license to roam around the pitch to try and make things happen.“

Ojo has scored three goals and provided two assists from 14 league appearances for Cardiff so far this season, and Harris will be hoping he can continue his form.

The 23-year-old has clocked 13 senior team appearances for Liverpool and the Premier League champions have him under contract until the summer of 2023.