Leeds United legend Eddie Gray has admitted that he is surprised by how quickly Whites summer arrival Raphinha has been able to acclimatise to the hurried rhythms of the Premier League.

Raphinha was roped in by Marcelo Bielsa in the recent transfer window from French outfit Rennes and has played a part in five of Leeds’ Premier League games since he made the switch to England.

In only his second top flight start, Raphinha opened his account for the Yorkshire giants, putting the ball past Everton’s Jordan Pickford at the weekend, which earned the visitors a 1-0 win at Goodison Park. 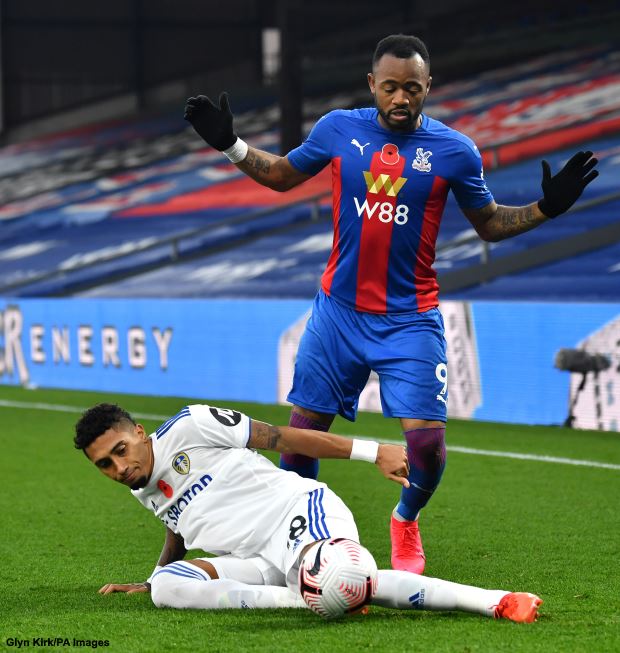 Gray is impressed by the way the Leeds new boy has taken to life in Yorkshire, with the Leeds legend admitting that he did not expect Raphinha to adapt to the Premier League in such a short space of time.

The 23-year-old is looking more comfortable with his new team-mates and in his own game, according to Gray, with the ex-White stressing the Brazilian is going from strength to strength.

“He has settled in very quickly”, Gray said on LUTV.

“A lot quicker than I actually thought he would.

“When I first saw him, I thought it would take him a lot of time to get used to the pace of the Premier League.

“I think he is comfortable with the players that he is playing with and comfortable in his own game.

“And I think he will go from strength to strength because he is a very talented player.”

Having got off the mark in Leeds colours, Raphinha will look to push harder and provide the goods up front again with Leeds set to visit Stamford Bridge at the weekend to face Chelsea in their upcoming top flight clash.