Arsenal midfielder Dani Ceballos has insisted that Tottenham Hotspur have had the luck this season that the Gunners have lacked.

Ahead of the north London derby on Sunday, the two sides are in a very different mood after ten Premier League games this season.

Tottenham are going into the game top of the league table and are being considered by many to be genuine title challenges under Jose Mourinho in the current campaign. 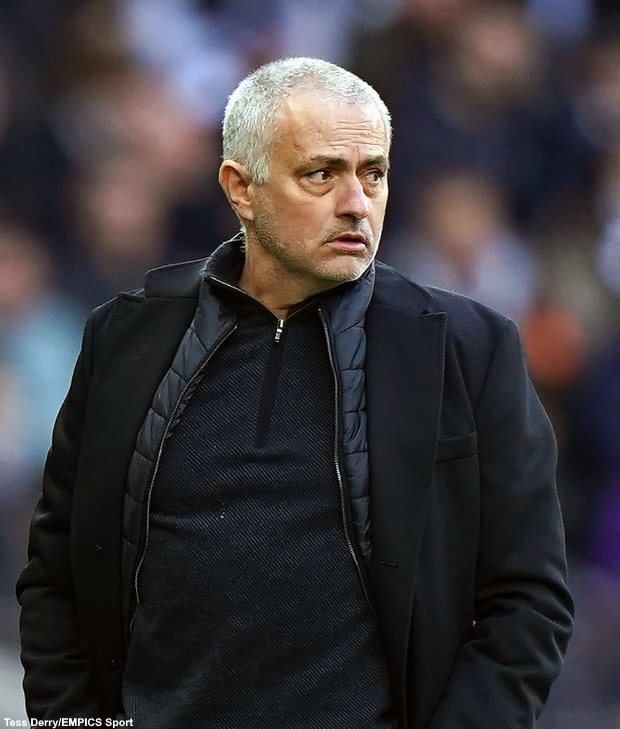 Arsenal are 14th after losing five of their opening ten games and are struggling to score goals as Mikel Arteta continues to battle to find the right balance to move his men forward.

Ceballos stressed that Arsenal have not received the rub of the green that has helped Tottenham to win some of their games this season.

However, he is uncertain that Tottenham will be able to keep their form and stay at the top of the league table over the course of a long and arduous season.

The midfielder told Spanish daily Mundo Deportivo: “Tottenham are playing well and also have had some luck to win some of the games at the end.

“That is what Arsenal are missing, but yes, [Gareth] Bale has been a nice addition.

“Although, we will see whether it will last all season because it is going to be long and Mourinho’s team will have a hard time maintaining it.”

Tottenham did beat Arsenal 2-1 the last time the two sides met in July earlier this year.