Former Leeds United hitman Jermaine Beckford is of the view that slotting in Pascal Struijk as an alternative for Kalvin Phillips and letting Mateusz Klich continue in his natural position would provide the Whites with balance in their Premier League clash against Brighton.

Marcelo Bielsa will have to do without key man Phillips in the holding midfield role in Leeds’ upcoming top flight encounter against Brighton at the weekend as he is serving a suspension.

The Argentine deployed Struijk in Phillips’ role earlier in the season when he was not available while Klich has also occupied that position in the current campaign. 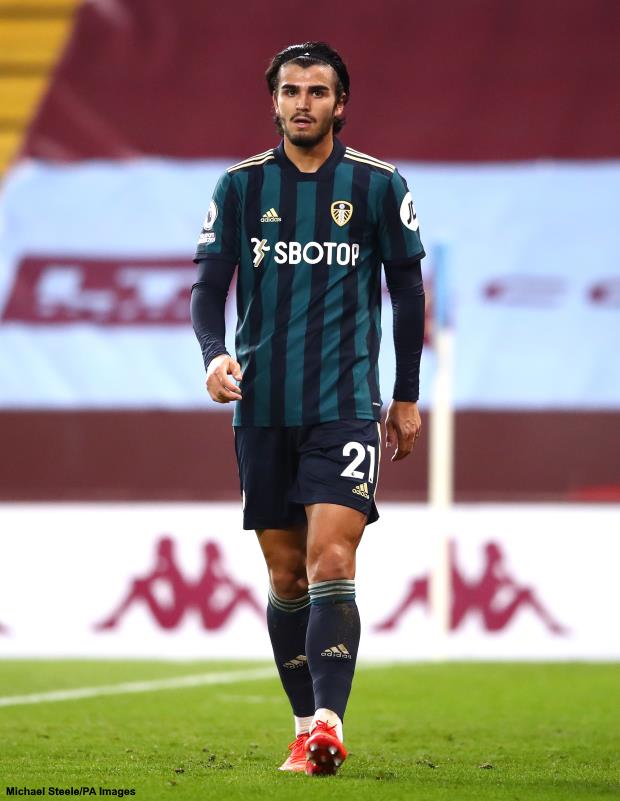 Former Leeds striker Beckford is of the view that playing Klich in his natural position and deploying Struijk as a Phillips’ alternative would give the squad more balance than asking the Poland international to play a withdrawn role.

Asked how Leeds will adjust without Phillips, Beckford said on the official Leeds United podcast: “Yes, I think I would prefer to have Klichy in his natural position, a bit more advanced and possibly Pascal in that holding KP role.

“That for me suits the style that we play a little better [than having Klich in the holding midfield role].

“It feels more balanced when it is like that.

“That aside I am still waiting on a hat-trick [from Bamford] by the way. “

Leeds will be keen to bounce back with a win against the Seagulls after registering back-to-back 3-0 losses against Tottenham Hotspur in the league and Crawley Town in the FA Cup in their last two outings.

Watch Him Off Ball, His Workload Is Incredible – Former Premier League Manager On Leeds United Star