Newcastle have lost their last three games in all competitions and coupled with an EFL Cup defeat to Championship Brentford, it has ramped up the pressure on Bruce.

The Newcastle manager has struggled to win over a number of sceptical Newcastle fans and the complaints about his style of football and tactics have been a near-constant since his arrival. 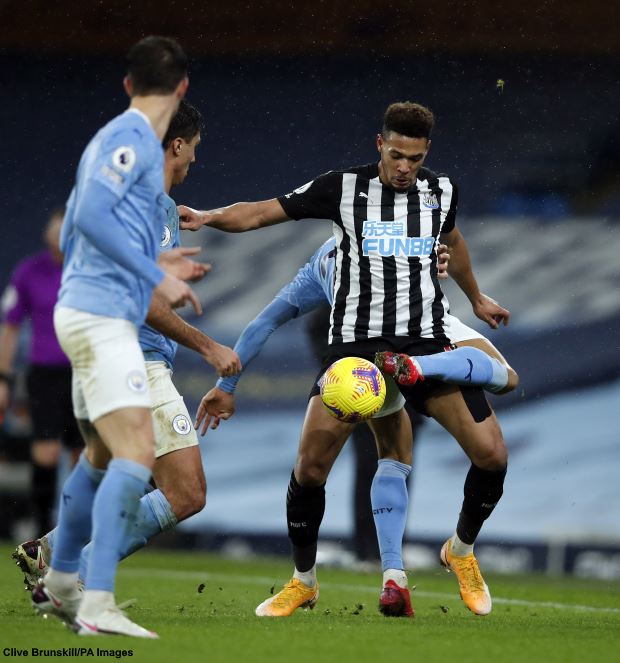 But some of the recent performances have only increased the call for him to be sacked and Cundy admits that Newcastle have looked desperate at times this season.

However, he stressed Bruce’s remit is to keep Newcastle in the Premier League and the style of football and tactics are in line with trying to survive in the top tier of English football.

The former Chelsea star conceded that the performances have been dire, but feels Bruce is doing the job that he has been asked to do by his bosses.

“As far as his job is concerned, Steve Bruce is probably ticking a lot of the boxes.

“He might not be ticking the boxes the Newcastle fans want as I said some of the performances are pretty lame.”

Newcastle will travel to north London on Monday night to take on Arsenal at the Emirates Stadium, as Bruce looks to lead the Magpies to a shock win.