Arsenal legend Ian Wright has insisted that Granit Xhaka remains wildly inconsistent and his penchant for committing petty fouls will likely cost him and his side eventually.

The midfielder has remained an important part of Arsenal’s team despite all the criticism he has attracted from pundits and the Gunners fans. 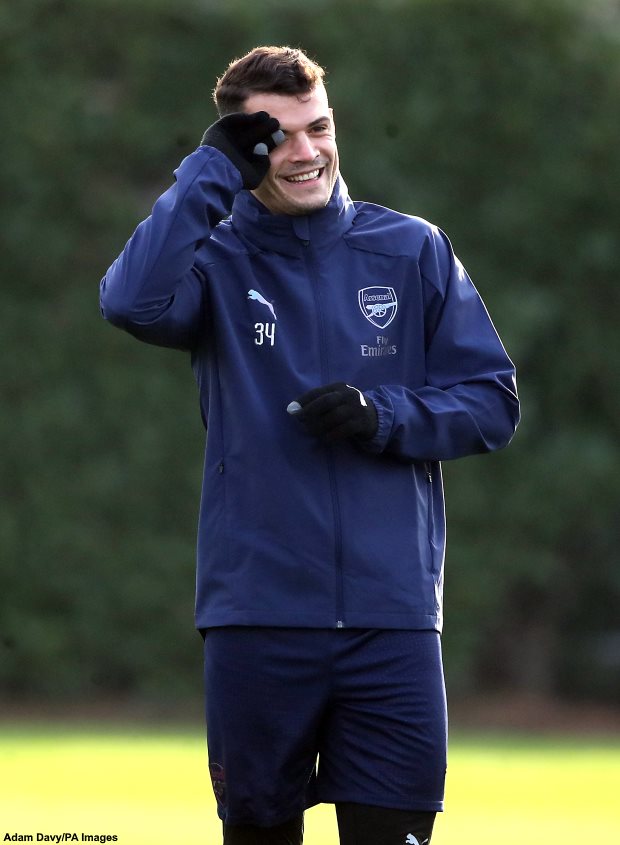 Wright feels that there is no doubt that Xhaka is a quality player, but feels his inconsistencies mean he is never likely to be the player the Arsenal want him to be.

The former striker also feels the midfielder is too easy to get around and gets sucked into committing poor fouls in and around the Arsenal box, which will cost the team at some point.

The Arsenal legend said on Premier League TV after the game: “He is one of those players you know that he has got quality, no doubt.

“For him to play the kind of game he plays, it is too inconsistent.

“One thing you know that is going to happen is that he is going to give away fouls when you get around him.

“In and around the box, if you can get around him when he has got the ball and can nick it off him, he will foul you.

“It is a pattern in his game, he always fouls you.

“You say it is a competitive edge, but the fouls are petty and it will cost you.”

Arsenal sit in eleventh spot in the Premier League table and have lost eight of their 18 games so far.