Mesut Ozil is expected to travel this weekend to Turkey to complete a move from Arsenal to Fenerbahce, according to The Athletic.

Arsenal and Ozil have been in talks to thrash out an early end to his lucrative contract at the Emirates Stadium, which is due to run out in the summer.

And the two parties have now reached an agreement in principle to terminate Ozil’s contract this month, allowing him to join Fenerbahce. 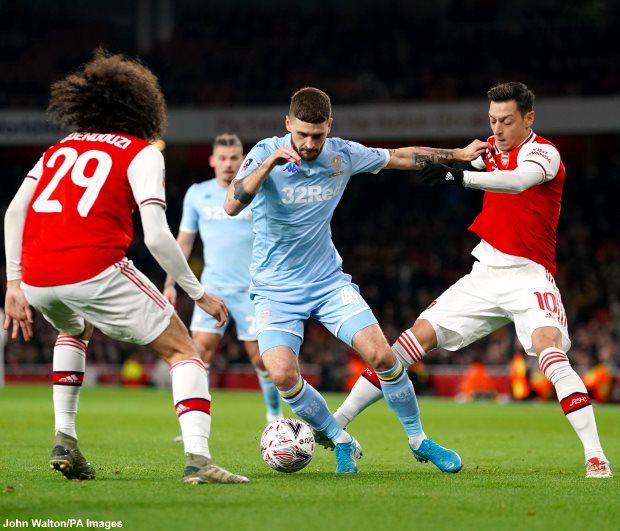 The Turkish giants have an agreement in place with Ozil to sign him on a free transfer.

Ozil will travel to Turkey this weekend as he puts the finishing touches to his switch to Fenerbahce.

The midfielder has been due to pick up £7m between now and the end of his Arsenal deal and it remains to be seen how much the Gunners will pay him to end the contract ahead of time.

Ozil has been frozen out of the picture at Arsenal and has little prospect of playing for the club again if he remains on the books.

He will now look to hit the ground running in Turkey and get his career back on track at Fenerbahce.