Liverpool have confirmed their team and substitutes to play host to rivals Manchester United in the Premier League this afternoon at Anfield.

Jurgen Klopp’s champions have hit a patch of poor form, going their last three games in the league without a win, and head into the clash sitting three points behind league leaders Manchester United. 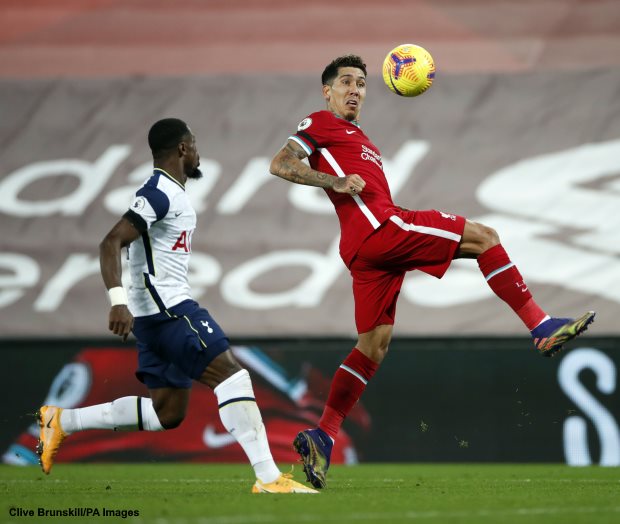 They have however won both the last meetings between the clubs at Anfield, while Manchester United have not won at the ground since 17th January 2016.

Boss Klopp continues to make do without a raft of key players due to injury and has threadbare defensive options.

He fields Alisson in goal for this afternoon’s game, while Trent Alexander-Arnold and Andrew Robertson slot in as full-backs. In the centre of defence, Klopp selects midfielders Fabinho and Jordan Henderson.

Georginio Wijnaldum, Thiago Alcantara and Xherdan Shaqiri are given the vote by Klopp to play in midfield.

In attack Liverpool have the familiar trio of Sadio Mane, Mohamed Salah and Roberto Firmino.

Klopp has options on the bench to shake things up if needed, including James Milner and Divock Origi.

Joel Matip, who Klopp had been hoping would be fit, is not in the matchday squad.