Rangers dropped points this weekend when they only managed a 1-1 draw at Motherwell, but they still have a 21-point lead over Celtic in the league table, having played three games more than their Glasgow giants.

Celtic came into the season with the ambition of winning an unprecedented tenth straight Scottish Premiership title, but now, they have been all but written off in the title race. 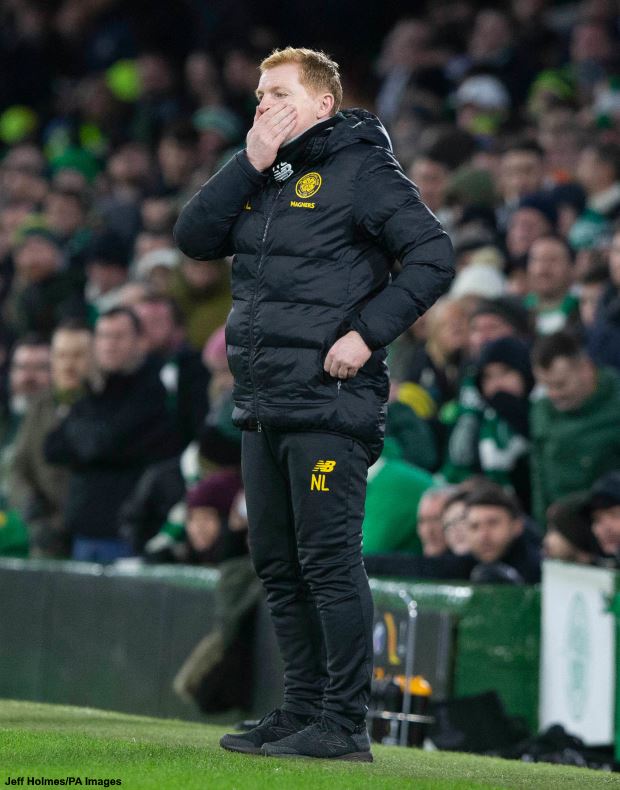 The reigning champions have collapsed this term and Stewart thinks that no one could have predicted the way their demise would occur this season.

He insisted that Rangers’ resurgence this season and the change in power in Scotland is not only down to the way Steven Gerrard’s team have played but also the way in which Celtic have capitulated.

Stewart told the BBC: “The wheels have just come off Celtic in dramatic fashion.

“I don’t think anyone could have foreseen them falling apart to the extent they have.

“That’s out with Rangers’ control. They have gone about their business impeccably this season.

“You can’t draw any other conclusion than there’s been a massive sea change and shift in power.

“You are talking about almost 50 points of a swing between Celtic’s ‘invincible’ season and now; that doesn’t happen by one team in isolation.

“It has to be a capitulation and a progression; that’s what’s happened in tandem here.”

Celtic are now aiming to make sure they apply as much pressure on Rangers as possible to avoid the nightmare scenario of losing the title before the split.