Liverpool legend John Aldridge has conceded that he cannot understand why Takumi Minamino has not been getting more opportunities this season.

Minamino has remained on the periphery of the Liverpool squad this season and has remained an unused substitute for the Reds in the last four Premier League games.

The forward has not featured in a league game since he started in the Reds’ 7-0 win over Crystal Palace last month and has not received a look-in even when Liverpool have struggled to score goals. 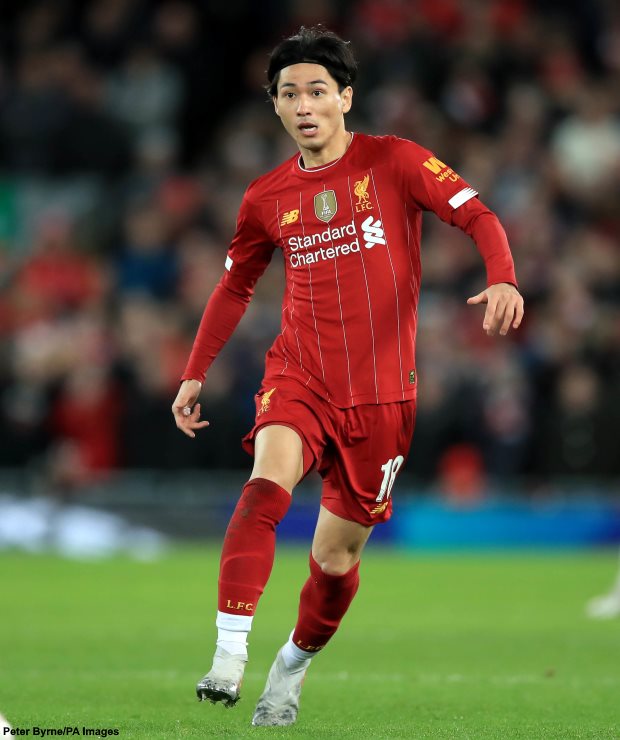 Aldridge admits that with Roberto Firmino not playing at his best, he is not sure why Jurgen Klopp has decided to hold back Minamino on the bench.

He feels the Japan international could have got an opportunity to come on from the bench in Liverpool’s 0-0 draw against Manchester United on Sunday.

The former Red wrote in his column for the Liverpool Echo: “I think it’s strange he hasn’t looked at Minamino with Firmino below his best

“I thought he might have got 25 minutes at least against United but for some reason, he is not getting the time.

“And only Jurgen knows why.”

Liverpool signed Minamino in January last year, but in his first year at the club, he has struggled to carve out a niche for himself in the team.