Manchester United have named their starting eleven and substitutes for this afternoon’s clash against Chelsea at Stamford Bridge.

The Red Devils head into the Premier League fixture sitting second in the table, ahead of third placed Leicester City on goal difference, and 13 points behind league leaders Manchester City. 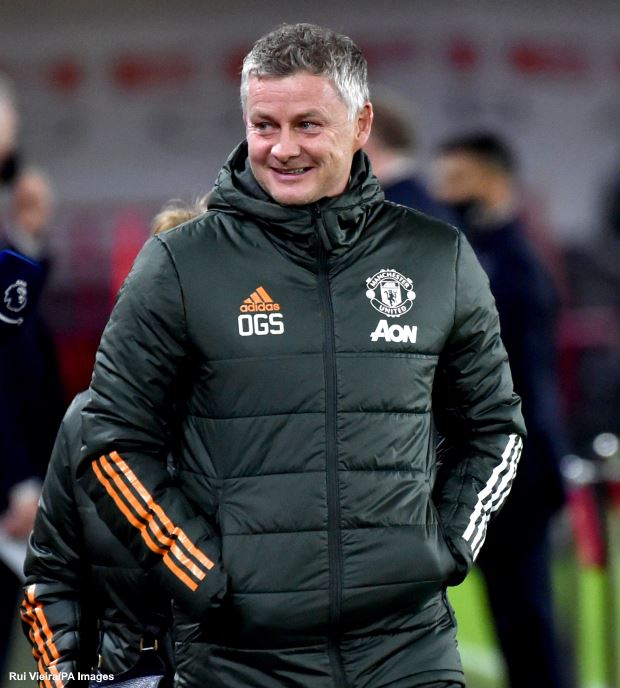 Ole Gunnar Solskjaer’s men are unbeaten in any competition since a shock loss at home against Sheffield United in late January and have not lost a game on the road since early December.

The earlier fixture between the two teams ended in a 0-0 draw at Old Trafford.

David de Gea lines up in goal for Manchester United, while Aaron Wan-Bissaka and Luke Shaw are full-backs. Victor Lindelof and Harry Maguire are the central pairing in defence

The Norwegian tactician has options on the bench if needed, including Anthony Martial and Amad Diallo.