Former Premier League star David Meyler is of the view that Manchester United need to rope in at least three new players in the summer, a striker, centre-back and holding midfielder, to really push for the title.

Although the Red Devils are currently second in the table, they are 12 points behind the league leaders Manchester City with 12 matches left to play in the season.

The Ole Gunnar Solskjaer led team are currently on course to equal their highest league finish since Sir Alex Ferguson’s departure but ex-top flight star Meyler feels they need to bolster their squad further in the summer to challenge for the title. 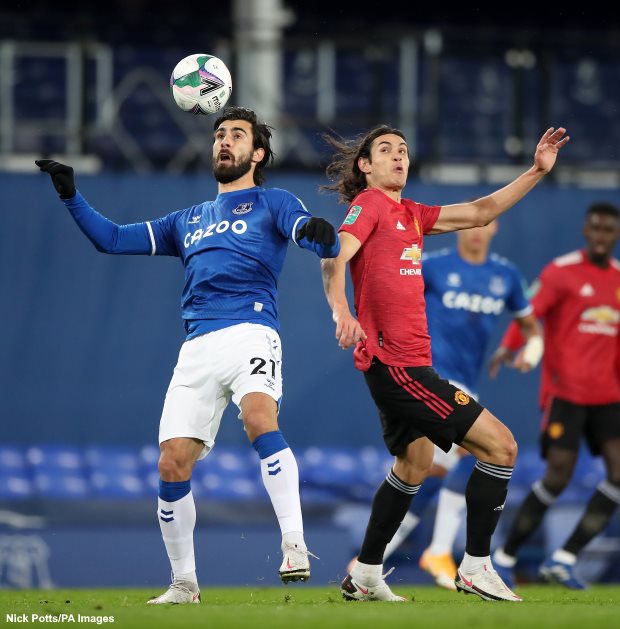 Meyler feels Manchester United need a new centre-back to partner Harry Maguire and a new top-class holding midfielder is also necessary to sit in front of the backline.

The Red Devils also need an outright striker that can promise 20 plus Premier League goals also to spearhead their attack, according to Meyler, with Edinson Cavani nearing the end of his career.

“Cavani is unfortunately at the end of his career and you can see the impact he has had and how good of a player he is”, Meyler told Off The Ball.

“But I think United are probably three players short of really pushing [for the title].

“I think they need a proper partner for Harry Maguire.

“They seem to complement each other well and whether or not Ole will actually stick with that because he seems to play Maguire-Lindelof in all the big games.

“I think they need a world class holding midfielder.

“Fred and [Scott] McTominay do complement each other well as well but if we are talking about the great Manchester United teams, they always had a spearhead midfielder.

“If you go back the early generations Bryan Robson, then obviously Roy Keane, Paul Scholes even next in line was Nicky Butt, who was a phenomenal player in the Premier League, the people kind of underrate.

“So those two would be the main two and of course someone to put the ball in the back of the net regularly.

“You know [Marcus] Rashford and [Mason] Greenwood will score a lot of goals, but if you can get an outright striker, who is like that like all he cares about, the kind of Ruud van Nistelrooy, Andy Cole, those ones who are going to get you minimum 20 Premier League goals a season.”

Manchester United take on Crystal Place on Wednesday in the top flight and then will take the short trip to the Etihad Stadium on Sunday to square off against Manchester City in the Manchester derby.