A host of Tottenham Hotspur fans have taken to social media to discuss the possibility of Oliver Skipp being locked down on a new long-term contract at the club.

The 21-year-old has been a fixture under new boss Nuno Espirito Santo, featuring in all eight of his side’s Premier League games so far this season.

Spurs have only lost once when Skipp has started for them, and he again caught the eye with a solid performance in the middle of the park in their 3-2 win away at Newcastle United on Sunday. 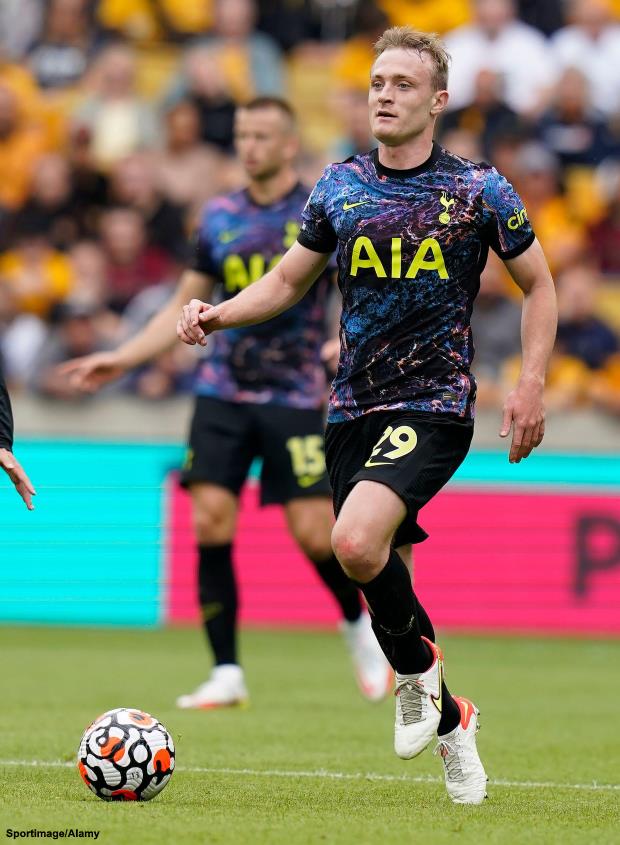 The north London giants have been impressed with Skipp’s development and are now looking to tie him down to a new long-term contract.

Spurs IMO feels Skipp is well deserving of an improved contract at the club and stressed that they need to also sign a new striker and a world class number 10 in the next window, although he is not optimistic of their chances of getting either.

Barney has urged Spurs to seal a new deal with the starlet as soon as possible as he is a player with a lot of class.

Fraser insists that Spurs need Skipp battling it out in midfield for years to come as they are likely to win more games when he plays for them.

Kev is of the view that the midfielder is a phenomenal player and lauded him for his ability to read the game, dubbing him a ‘complete destroyer’.

Skipp rose through the ranks at Spurs, spending one season away on loan at Norwich City and Terry rates him highly and believes he is the future of the club.

Get it done as soon as possible, the lad is class

Definitely tie Skippy down, give him a decent contract he deserves it.

In January we need a very decent striker and a world class 10. I’m willing to bet we get neither.

Just coz he doesn’t have a fancy hairdo or tattoo or even a funky name/ looks, people are writing him off

This guy reads the game like none, right place, right time, right pass and aggressive all the time
Complete destroyer!

The future of Tottenham