Liverpool manager Jurgen Klopp has claimed that contrary to what Paul Scholes thought he was actually worried watching Manchester United’s display against Atalanta in the Champions League.

The Reds are set to cross the north west divide and travel to Old Trafford on Sunday to take on Manchester United in a big Premier League clash.

Liverpool are coming into the game in red hot form but Manchester United have been patchy in recent weeks and needed a second-half rescue act to beat Atalanta in the Champions League on Wednesday night. 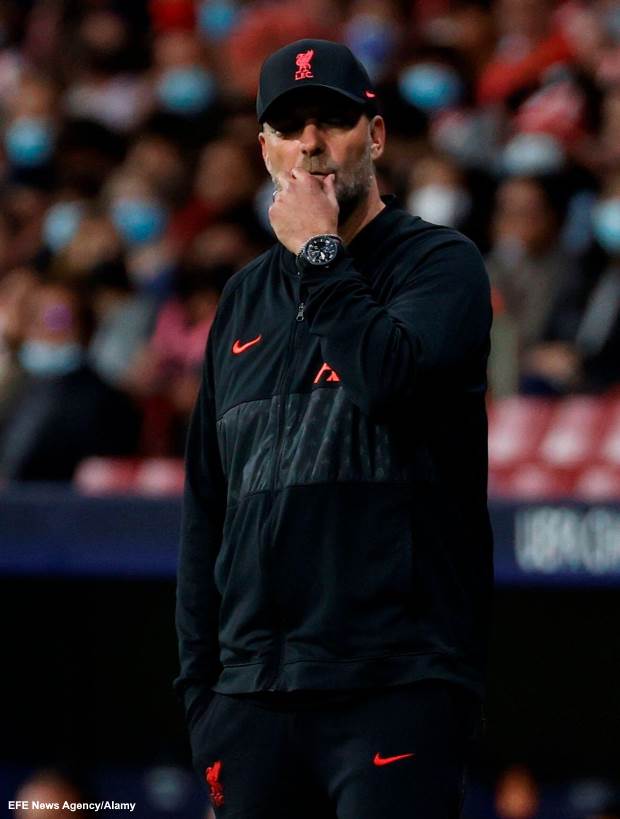 Scholes tried to provide some context after Manchester United’s win in midweek and claimed Klopp must have been delighted at what he saw from the Red Devils in the first half against the Italians.

The Liverpool manager provided a different take and pointed out Manchester United had three great chances to score in the first half at Old Trafford.

And conceded that Ole Gunnar Solskjaer’s side showed in the second half what they can do when they are in a mood to attack.

Klopp said in a press conference: “I was watching the game and there was not one second where I was rubbing my hands together.

“Even in the first half, United had three clear cut chances.

“The second half was a demonstration of United going for it which can cause problems.”

Liverpool are four points ahead of Manchester United in the league table and are still unbeaten in the Premier League.