Former Premier League star Jan Aage Fjortoft has claimed that Chelsea legend Frank Lampard is still in the running to become the boss at Newcastle United.

With the change of ownership and the poor run of results, Steve Bruce’s time in charge of the Magpies ended and a whole of host of names were linked with the managerial post at St. James Park.

One name that has picked up steam however is that of former Serie A manager Paulo Fonseca, as talks have taken place between him and the club’s owners. 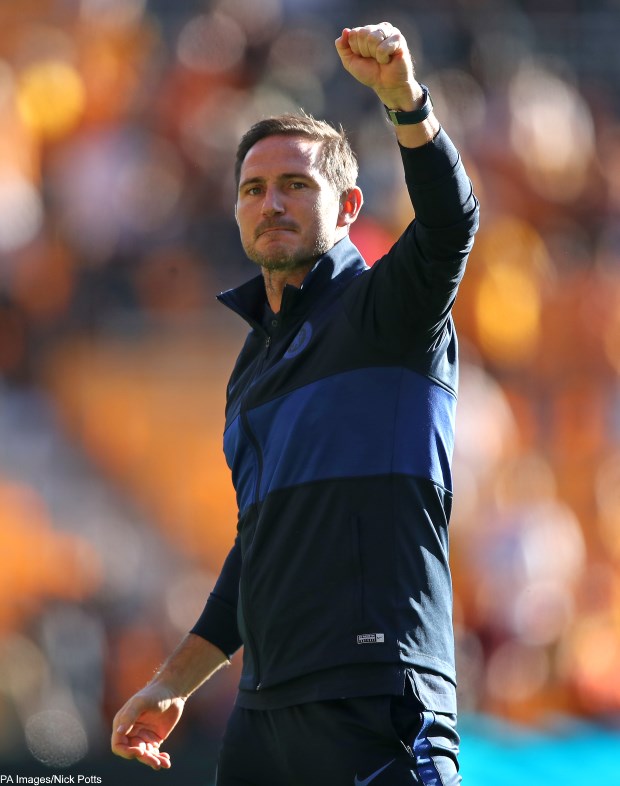 Fjortoft revealed that to him it does not seem like Lucien Favre and Ralf Rangnick can any longer be considered managerial possibilities at St. James Park.

The former striker claimed that while Fonseca is still leading, Lampard cannot be ruled out of the race, while Eddie Howe has an outsider’s chance of getting the post.

Fjortoft took to Twitter and wrote: “Re: Manager in Newcastle.

“Fonseca been close of signing [sic], but Lampard is still in the race.

“Eddie Howe has been seen as a perfect man to “save them against relegation”, but still seen as only an outsider in the race.”

Lampard’s previous managerial job ended up in him being sacked by Chelsea and it remains to be seen whether he is able to edge out Fonseca for the managerial vacancy at St. James Park.