In their last league game, the Red Devils lost 4-2 to Leicester City in what was a second defeat in three games for Solskjaer’s side; they will try to turn things around this afternoon against Liverpool today.

After the match, Pogba insisted that the Red Devils deserved to lose and claimed that there need to be some major changes made for his side to turn around their league season. 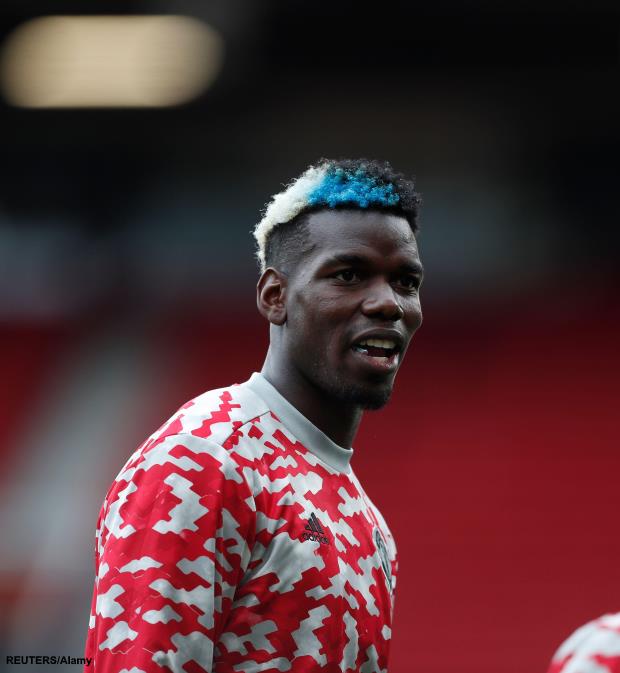 Pogba’s post- match remarks have rubbed McMenemy up the wrong way, and the ex-Southampton boss thinks that his comments imply he is blaming everyone but himself.

McMenemy hopes that Solskjaer can put up a good run of performances so that he can put a lid on Pogba’s rants and signal to him to not make any more negative comments.

“I couldn’t believe in their last Premier League game against Leicester, which they [Manchester United] lost 4-2, the number of international caps in their team was 532”, McMenemy wrote in his Daily Echo column.

“And then Mr Pogba, who has not really performed as well as everyone has expected, came out with a statement looking as though he was blaming everyone else except himself.

“Ole is not the sort of manager, I don’t think, who can be like the old golden days and demand the club statements only coming from their side.

“But another very nice chap, who I personally hope can get his club back on the winning route to shut people like Pogba up and tell him to get on with it.”

Manchester United play host to an in-form Liverpool side this afternoon at Old Trafford and Solskjaer is badly in need of all three points.