Chelsea manager Thomas Tuchel has named his starting eleven and substitutes for his side’s Premier League clash against Leicester City at the King Power Stadium this afternoon.

The Blues are sitting three points clear at the top of the Premier League table and Tuchel will hope to keep the momentum going at Leicester. 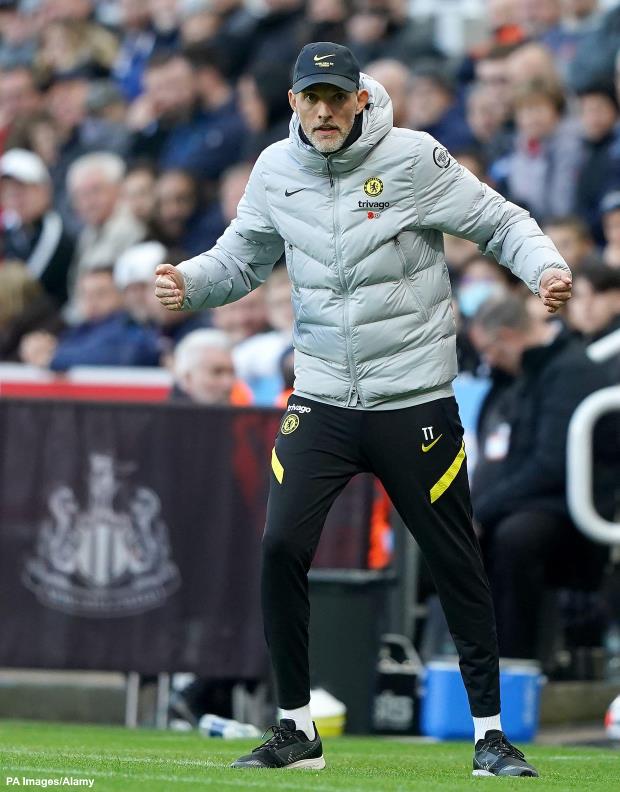 A back three of Trevoh Chalobah, Thiago Silva and Antonio Rudiger have been fielded, with Reece James and Ben Chilwell playing as the wing-backs in the system.

Italy’s Jorginho and France’s N’Golo Kante will be looking to control the pace of the game in the middle of the park for Chelsea.

With Romelu Lukaku still out injured, Kai Havertz will feature as the false nine and Mason Mount and Callum Hudson-Odoi will look to provide creativity up front.

Christian Pulisic, Timo Werner and Hakim Ziyech are some of the attacking options Chelsea have on the bench today.