Interim Manchester United boss Ralf Rangnick has revealed that Newcastle United target Anthony Martial did not want to be in the matchday squad for the Premier League clash at Villa Park.

Rangnick saw his men race into a two-goal lead at Aston Villa thanks to goals from Bruno Fernandes, but they were pegged back by the hosts and had to make do with a 2-2 draw.

The Red Devils were without Cristiano Ronaldo, while Martial was also missing and the German boss revealed post match why the Frenchman was not involved. 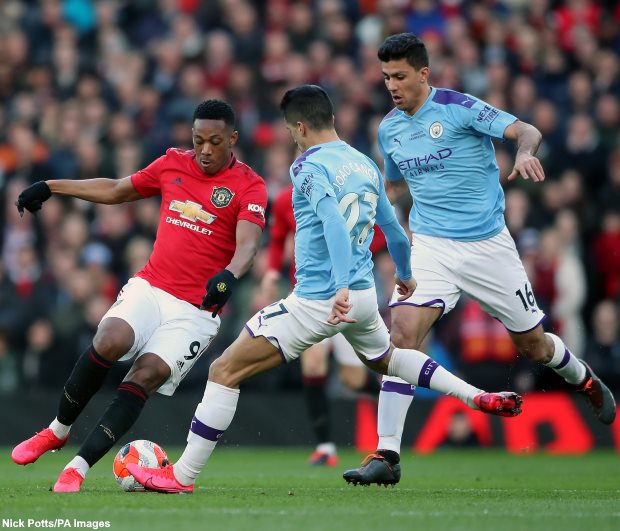 Rangnick told the media post match: “He didn’t want to be in the squad.

“That is the reason why he didn’t travel yesterday.”

Martial wants to leave Manchester United during this month’s transfer window and he is of interest to newly rich Newcastle, who are keen to continue reinforcing their squad.

Sevilla also want the striker, but have seen Manchester United knock back a loan bid; Juventus could also move for him.

With Martial now having made clear his desire not to be involved at Manchester United going forward it remains to be seen if the club will be forced to compromise with his suitors to shift him out.