Sunderland boss Lee Johnson has insisted that his club are not close to striking a deal with Jermain Defoe, and stressed a lot of things have to fall into place for the striker to return to the club.

Defoe left Scottish giants Rangers last week and is now one of the hottest properties in the free agent market, with a clutch of clubs including Sunderland, Ipswich Town and Charlton Athletic credited with interest in him.

The 39-year-old has admitted that returning to Sunderland is an option he is currently looking at, having previously played for them from 2015 to 2017. 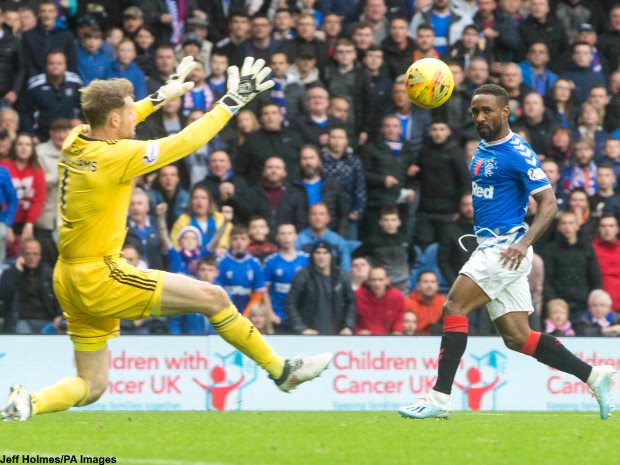 However, Black Cats boss Johnson has insisted that his club are not close to bringing Defoe back to the club as a lot of things need to fall in place for that to take place.

However, Johnson acknowledged that a veteran striker like Defoe can add a lot of experience to his squad as they gun for promotion.

“I saw a media clip of Jermain Defoe on talkSPORT this morning”, Johnson told a press conference.

“We know the script with that one, he’s a good guy, obviously he’s 39 years of age and that can bring us a lot of experience.

“At the same time as I said before, a lot of things would have to happen and people would have to be happy with it for whatever reason and at the moment it’s not there.”

In addition to several clubs seeking his services as a player, Defoe has also received offers to join as a coach from several quarters.